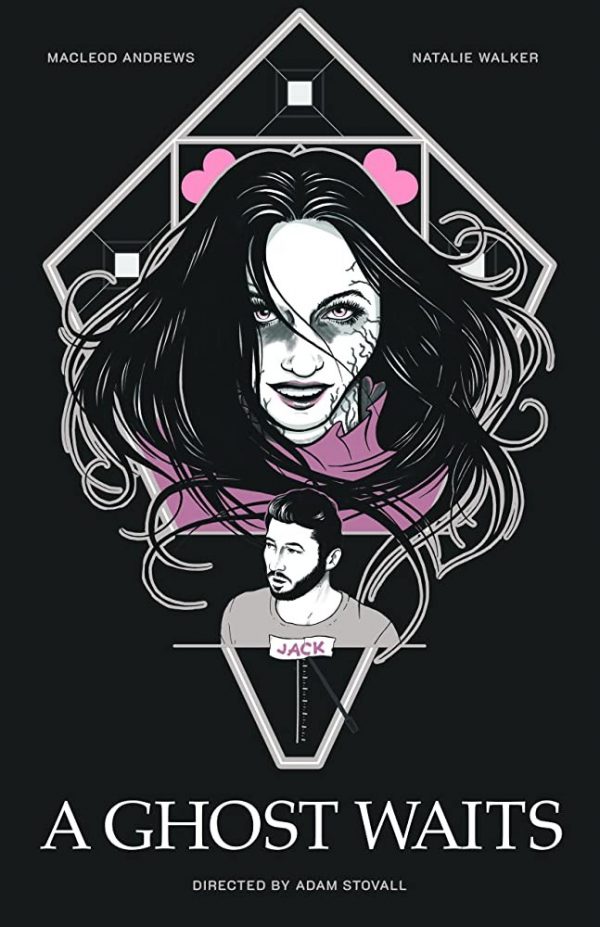 A man’s job requires him to clean a house, which turns out to be haunted. In the course of trying to exorcise the ghost, he falls in love with her. 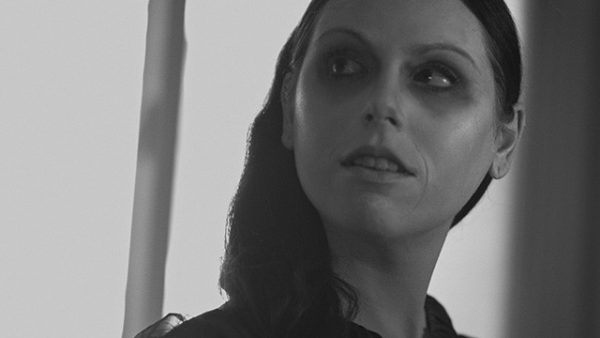 The haunted house movie gets a spirited update in Adam Stovall’s low-fi black-and-white directorial debut. Though its more ambitious dramatic swings don’t quite come together in the end, A Ghost Waits oozes laid-back charm by way of its likeable star-crossed leads.

Repairman Jack (MacLeod Andrews) is in the middle of fixing-up a house which has seen a curiously high number of its tenants hastily depart over the years. Soon enough, Jack discovers the home to be haunted by a ghost – or as she prefers to be called, a “spectral agent” – named Muriel (Natalie Walker), who is tasked with scaring away the residents.

Though the pair find themselves naturally at-odds, a romantic bond quickly develops, forcing them to consider whether there’s any possibility of a future together.

Rather reminiscent of David Lowery’s A Ghost Story, Stovall’s film boldly engages with the metaphysical on a shoestring budget, employing clever, subtle directorial flourishes to make the most of what’s available, namely an empty house and a pair of compelling actors.

For much of the movie’s first half, we’re simply hanging out with Jack in the house as faintly amusing supernatural happenings occur, from cabinets opening on their own to music playing unexpectedly from Jack’s radio.

Just as this begins to tire, the peculiar central meet-cute begins in earnest, with Muriel announcing herself outwardly to an alternately terrified and fascinated Jack. But Stovall’s ambition doesn’t merely stop at bringing ghosts – sorry, spectral agents – to the screen without a VFX budget, as he also leaps off to explore the vaguely Kafkaesque bureaucracy within which these agents reside.

As it turns out, Muriel is more-or-less an employee of an ambiguous supernatural outfit, evoking both the soulless paper-pushing of Terry Gilliam’s Brazil and the suited-up afterlife of classic existential video game Grim Fandango.

The film is absolutely at its best, however, when focused on Jack and Muriel exchanging cute banter and getting to know one another, especially as, for a time, the love story isn’t laid on too thickly. Disappointment abounds somewhat, then, when the third act delivers a number of half-baked musings about the purpose of life – or, even, the afterlife – amid a contrived love story that never quite convinces. 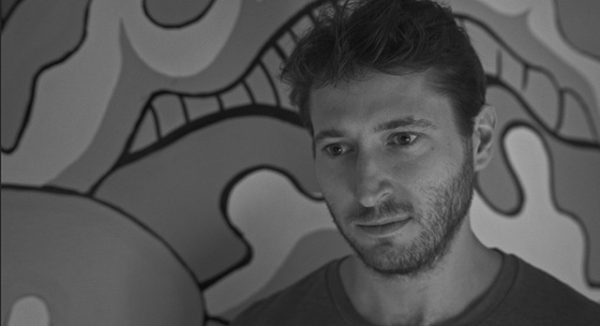 As the short 79-minute runtime nears its end, overwrought romantic declarations are made and dubious dilemmas arise, but considering that we’ve seen these two interacting for only around 30 minutes of fairly chill chit-chat, it can’t help but feel rushed and emotionally inauthentic to raise the stakes so rapidly.

This culminates in an ending that’s sure to raise a lot of eyebrows, and regardless of its objectionable potential, just doesn’t feel emotionally earned within the context of the movie’s story or characters.

Its storytelling inconsistencies accepted, this is an impressive effort given the resources, and it’d certainly be interesting to see what Stovall could pull off on a larger budget. Though the romantic elements are too rushed to fully convince, A Ghost Waits offers up an inventive kitchen sink approach to the metaphysical, topped by two strong lead performances.