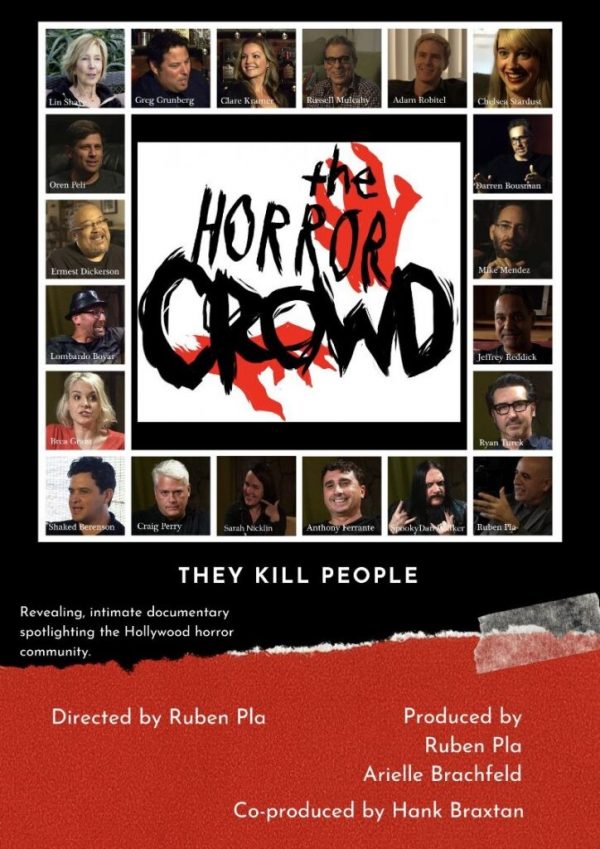 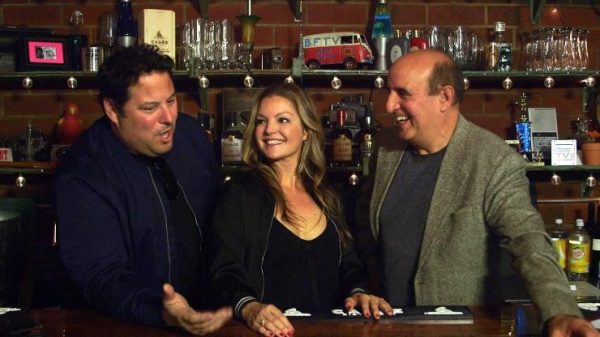 We’ve all watched a horror film and pondered on who might’ve come up with such demented material, and morever, who would watch such demented material. The Horror Crowd, a documentary directed and presented by actor-filmmaker Ruben Pla, attempts to offer some insight into the people behind the genre, as well as those who can’t get enough of watching it.

At its core, the film wants to consider what attracts people to horror as artists and observers. Divided into a series of clunkily-titled chapters, Pla’s documentary touches on a broad gamut of influences beyond movies themselves, be it his subjects’ own personal darkness, their life experiences, our universal fear of death, and so on. 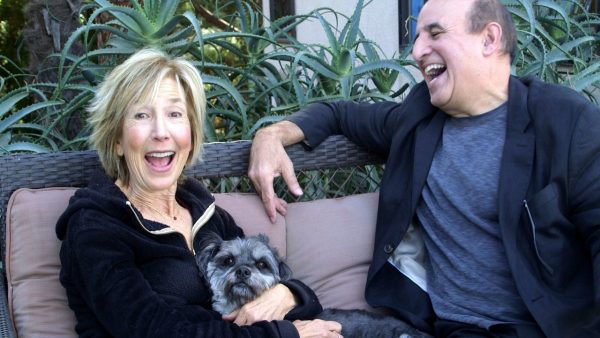 It’s a shame that the end result is such a rough-hewn hodge-podge, then; a fairly surface-level series of interviews stapled together, with few remarks of revelation. If you’re interested enough in horror to watch this film, the discussions of most movies here will seem relatively facile, and won’t tell you much you don’t already know; it is a feat of preaching to the converted.

Though there are certainly some amusing anecdotes as subjects discuss their formative experiences with the genre – with The Exorcist, The Omen, and Alien all being invoked by several interviewees – the final product lacks much of a coherent form. In one section Pla veers wildly off-course to suddenly discuss the romantic relationships of the interviewees and how that pertains to horror, which feels a little too frothy for a doc that’s already blatantly inessential.

It’s undeniably at its most interesting when the filmmakers discuss their challenges starting out in the industry, yet its coverage here just isn’t substantial enough to satisfy. Thematically, The Horror Crowd too often feels like a hurried homage to the director’s friends, with circumscribed, non-sequitur detours to discuss tangential subjects, yet little in the way of factual forward-momentum. 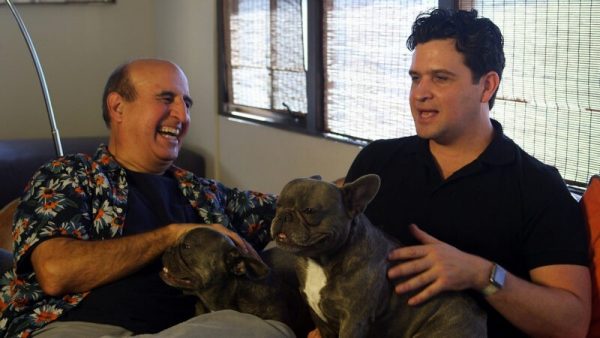 Even for a documentary produced on a low-budget, the tech credits are rough; cheap-looking intertitles are painfully reminiscent of the Windows Movie Maker glory days, much of the interview sound recording is of variable quality, there are awkward jump-cuts, and a ton of low-quality JPGs used for B-roll.

The film is also accompanied by an amateur-sounding narration from Pla himself, which just underlines how thrown-together and un-polished this project feels. If it’s more intimate than, say, a glossy Netflix documentary on the subject would be, it also lacks the finesse to take full advantage of the significant access gained to major genre figures.

Fitfully interesting though shapeless and technically slapdash, only the most ardent genre enthusiasts need apply.