Avatar: The Last Airbender is often hailed as one of the most beloved and successful animated series of the past 20 years, enough so that it received renewed popularity when it was added to Netflix earlier this summer. Netflix, however, is currently in development of a live-action adaptation of the series and were working with original creators Michael Dante DiMartino and Bryan Konietzko, but now it has been announced the pair have left the new series. 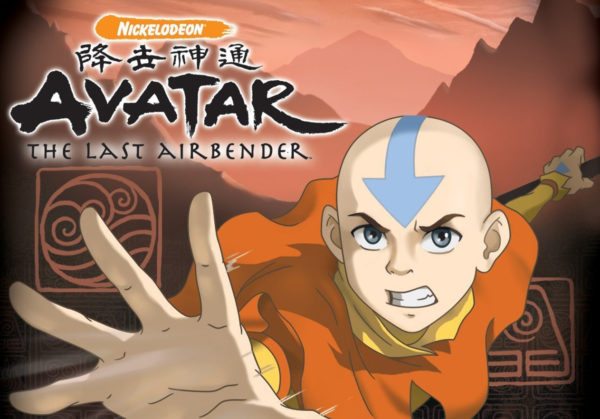 In an open letter to his fans on DiMartino’s website, he revealed he and Konietzko departed the adaptation in June of this year over what surmounts to creative differences between them and Netflix:

“When Bryan and I signed on to the project in 2018, we were hired as executive producers and showrunners. In a joint announcement for the series, Netflix said that it was committed to honoring our vision for this retelling and to supporting us on creating the series. And we expressed how excited we were for the opportunity to be at the helm. Unfortunately, things did not go as we had hoped.

Look, things happen. Productions are challenging. Unforeseen events arise. Plans have to change. And when those things have happened at other points during my career, I try to be like an Air Nomad and adapt. I do my best to go with the flow, no matter what obstacle is put in my way. But even an Air Nomad knows when it’s time to cut their losses and move on.

I also sought wisdom from Stoic philosophers who were big on differentiating between what is within our control and what isn’t. I realized I couldn’t control the creative direction of the series, but I could control how I responded. So, I chose to leave the project. It was the hardest professional decision I’ve ever had to make, and certainly not one that I took lightly, but it was necessary for my happiness and creative integrity. 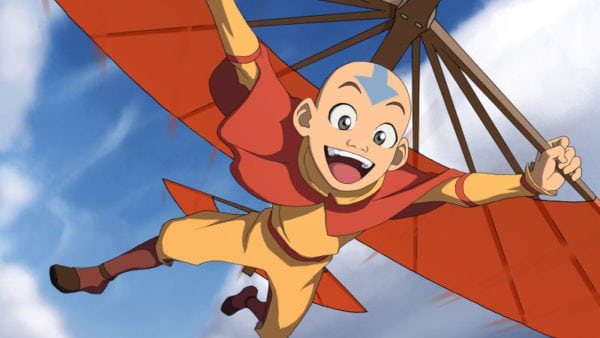 And who knows? Netflix’s live-action adaptation of Avatar has the potential to be good. It might turn out to be a show many of you end up enjoying. But what I can be certain about is that whatever version ends up on-screen, it will not be what Bryan and I had envisioned or intended to make.”

He closed with a quote from Iroh, one of the characters from Avatar: “Sometimes life is like this dark tunnel. You can’t always see the light at the end of the tunnel, but if you just keep moving you will come to a better place.”

Premiering in 2005 and running for 61 episodes across three seasons, Avatar follows Aang and his friends as they battle to save the world by defeating the Fire Lord Ozai, ruler of the Fire Nation. The series earned lots of praise during and after its run and spawned the sequels series The Legend of Korra which ran for four seasons in 2012.

Netflix’s adaptation won’t be the first time Avatar: The Last Airbender was made into live-action as M. Night Shyamalan directed The Last Airbender in 2010 (cutting Avatar from the title so as not to be confused with James Cameron’s 2009 blockbuster). However, his film was derided by critics, fans and even DiMartino and Konietzko themselves due to the film avoiding or condensing much of the source material as well as its poor visual effects and lacklustre performances. 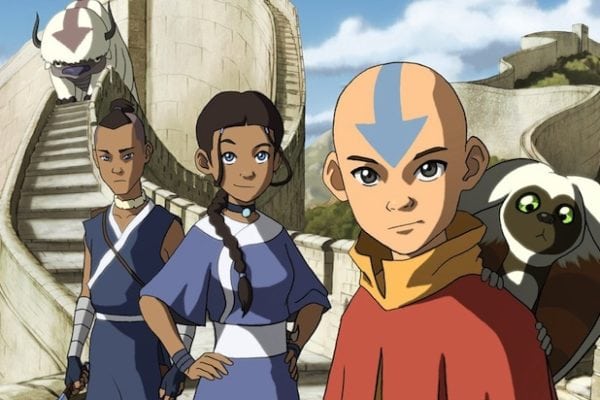 With DiMartino and Korietzko departing over creative differences, do you think the same fate awaits Netflix’s adaptation as Shyamalan’s film? What do you think of their exit? Let us know on our social channels at @flickeringmyth!