Snoot Entertainment, the production company behind Blindspotting and Little Monsters, is partnering up with video game developer Campo Santo for a feature adaptation of the latter’s 2016 title Firewatch. 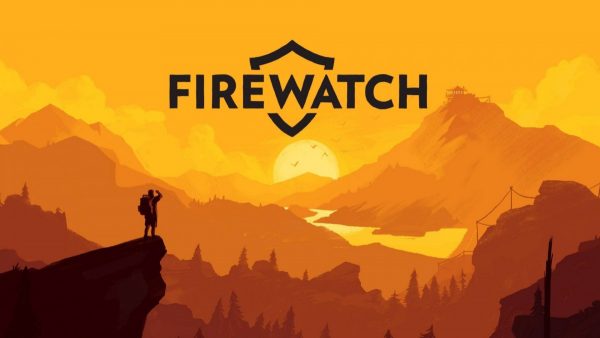 The critically acclaimed game, which has sold over 2.5 million copies, is a first-person mystery taking place in 1989 and follows a fire lookout called Henry, who notices that strange things begin happening to him and his supervisor Delilah. As he ventures out to explore the unknown terrain below, he uncovers clues which connect to a mystery that happened years earlier.

“Firewatch is a stunning accomplishment, a beautiful and heartbreaking piece of art,” said Keith Calder, who will produce for Snoot alongside Jess Wu Calder. “I’m delighted that [Sean Vanaman and Jake Rodkin of Campo Santo are letting us ruin their perfect video game by turning it into a movie and/or TV show.”

“Jess and Keith are hard-working and visionary film producers with impeccable taste in video games,” added Vanaman.“Not unlike when we met Joe Drake and the team at Good Universe in 2016, we knew in our first conversation with Jess and Keith that they’d make great partners. We have no doubt in their expertise, their taste and their passion and assume that our experience as so-so game developers will make us first-rate producing partners.”

Firewatch was previously in development at Good Universe back in 2016, although the rights subsequently reverted back to Campo Santo. 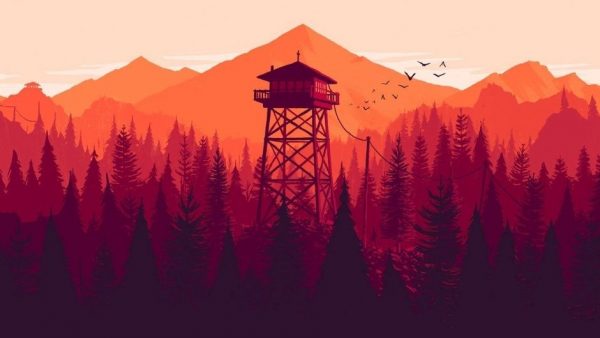