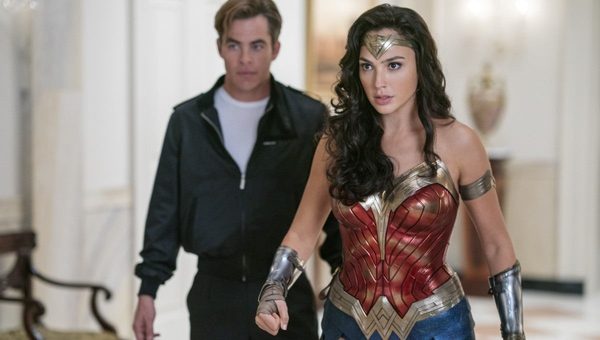 While there’s still little detail on the “how” and “why,” many fans are excited to see Chris Pine return in Wonder Woman 1984. His character Steve Trevor made a lasting impression on fans, as well as Gal Gadot’s Wonder Woman. In a set visit interview with ComicBook, Pine offered up his feelings on appearing in the sequel.

“You can decide whether it’s the right way or not,” said Pine. “I love Patty, and I love Gal and that I’m working on this film. I think it’s romantic and old-fashioned in the best way and simple in the best way and doesn’t reinvent the wheel in the best way. It’s just a great, good old fashioned storytelling. So, right? I have no idea, but I know that anytime Patty pitches something with me, she can pitch me anything. She’s the single best pitcher of ideas I’ve ever come across in the history of pitching.”

Still fairly tight-lipped on the whole situation, it seems like his return will tie in with the villainous plot of Wonder Woman 1984’s main foe Max Lord. Will Lord be involved in his return, giving Diana Prince more of a dilemma in the film? 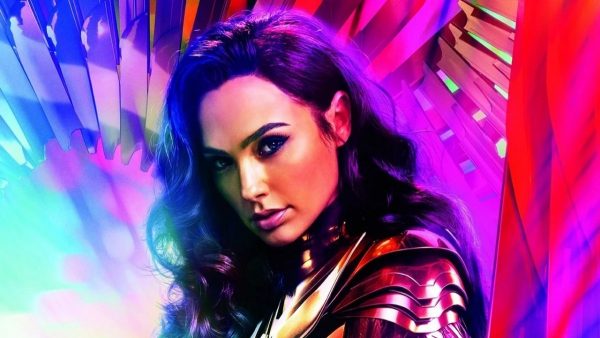