IDW Publishing’s comic book adaptation of Stephen King and Owen King’s Sleeping Beauties continues this week with the release of the third issue, and you can check out the official preview here… 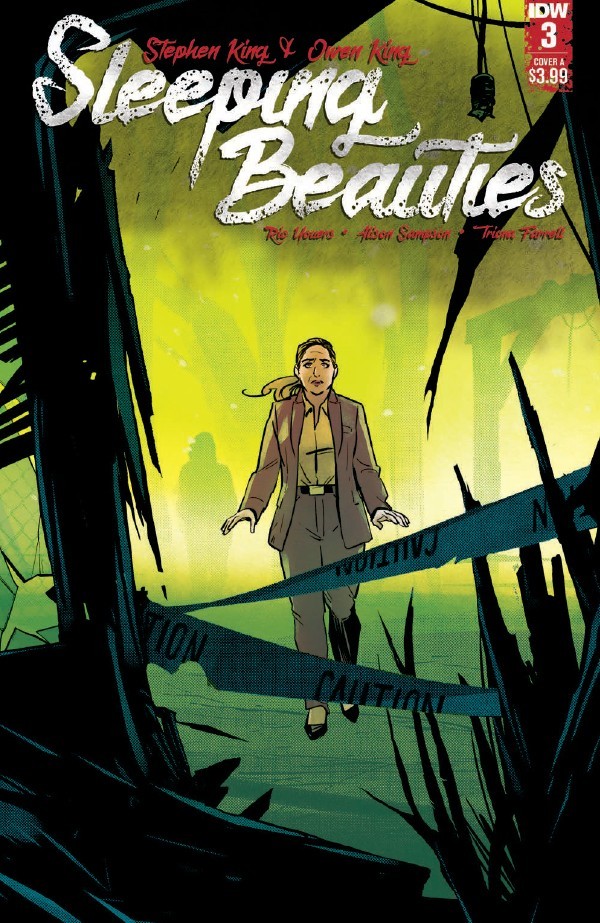 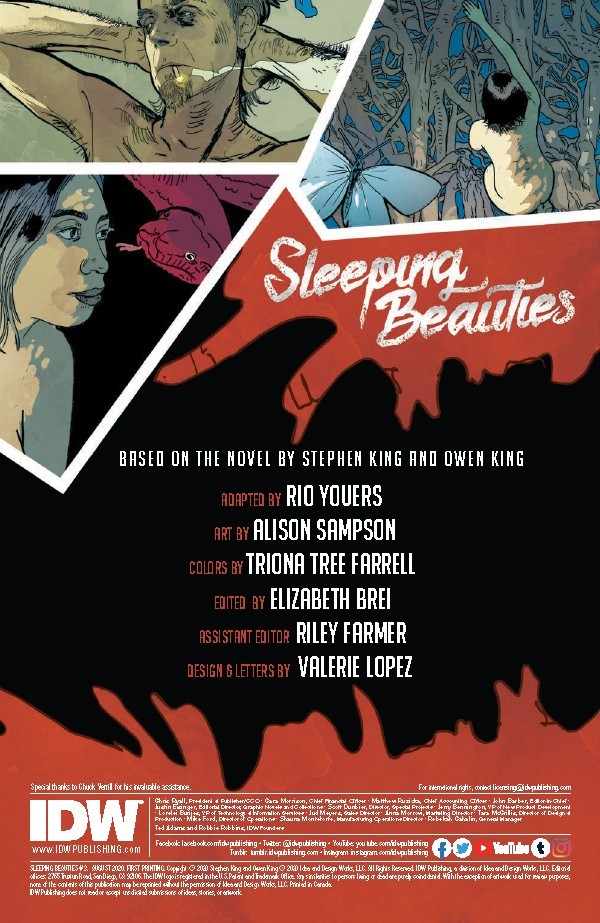 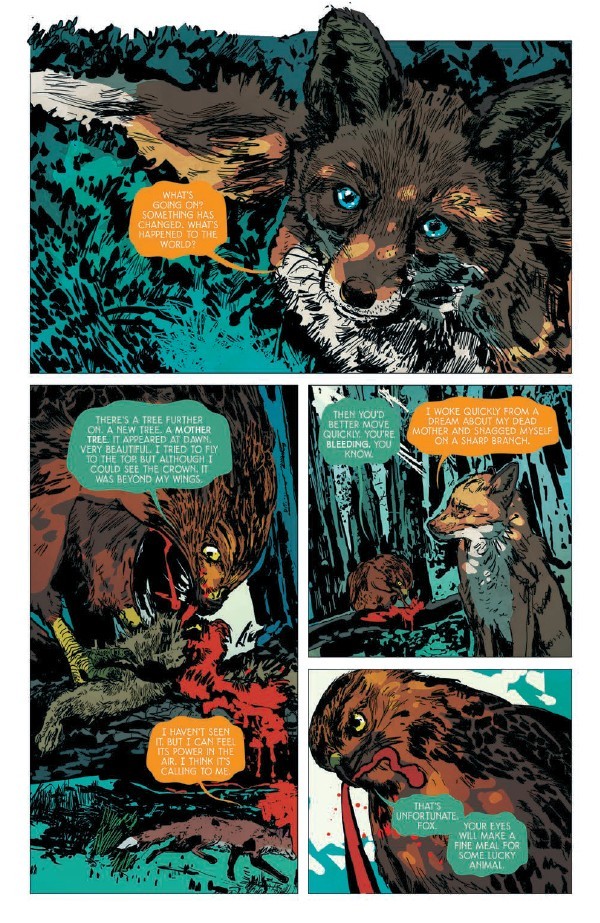 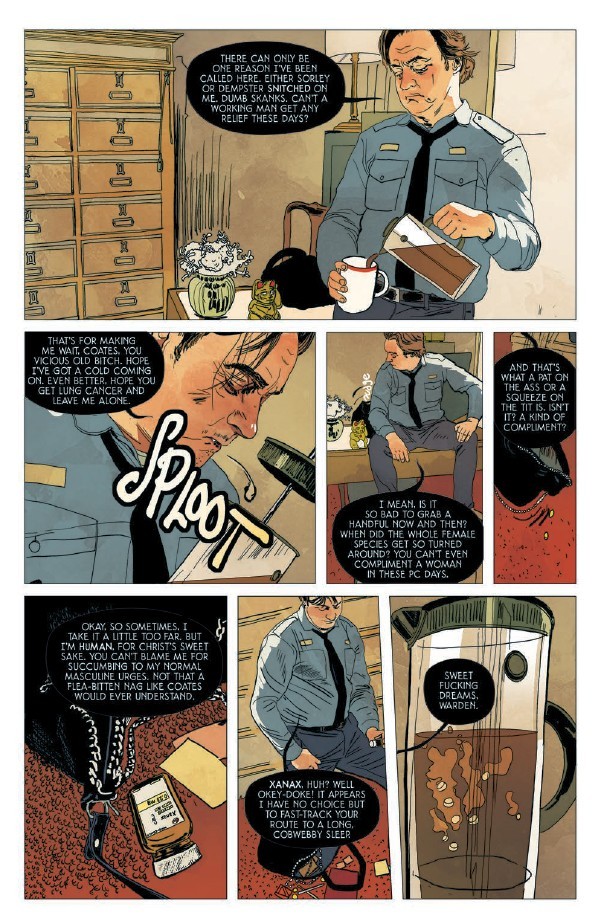 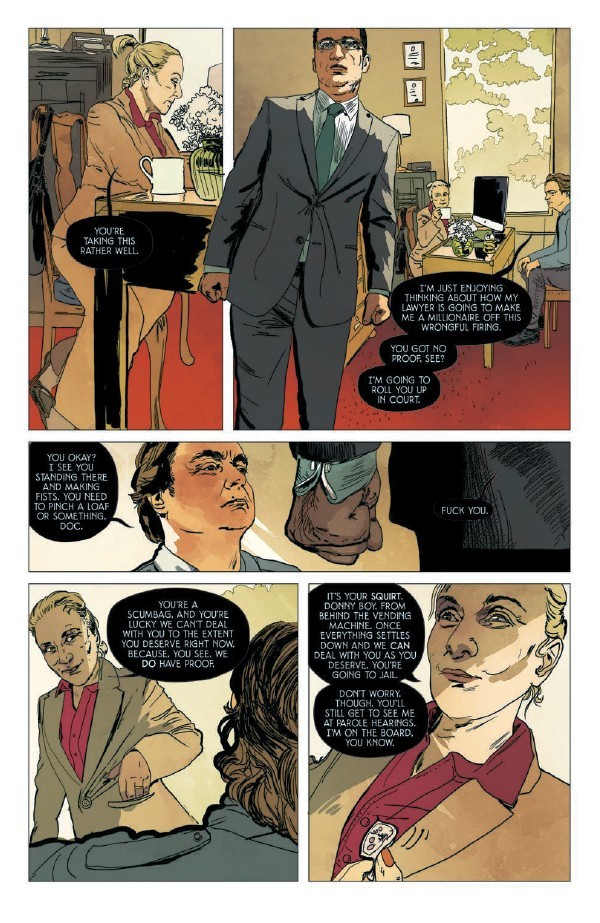 Based on the horror novel by Stephen King and Owen King and adapted by Rio Youers (The Forgotten Girl) and Alison Sampson (The Hit Girl, Winnebago Graveyard)! With A covers by Annie Wu (Black Canary, Hawkeye)!

Sleeping Beauties #3 is out on Wednesday, August 26th.