September and October officially mark this season of horror, but things are a little different this year thanks to the Coronavirus. The horror season is starting early with Gravitas Ventures’ Cruiser, hitting VOD markets August 25th. The synopsis reads, “After murdering a police officer and stealing his patrol car, a mysterious, hulking figure begins a night of carnage and terror in a small Georgia town, pulling over innocent victims until a shocking final confrontation reveals the killer to be even more monstrous than anyone imagined. The terror is recorded in a uniquely cinematic found footage style, all captured through police cruiser car cams, cell phones, and surveillance cameras.” 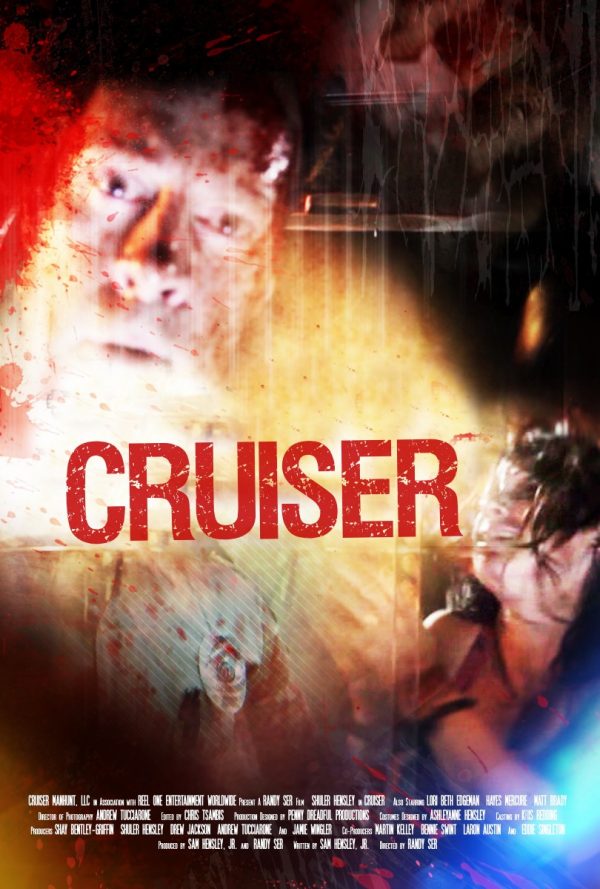 Cruiser stars Tony award-winning Broadway and film actor Shuler Hensley. Hensley is no stranger to this type of role, he also played Frankenstein’s monster in Universal’s Van Helsing starring Hugh Jackman and Kate Beckinsale. Ahead of the film’s release we spoke with the films director, Randy Ser, about how he got involved with the project, his work on Sam Raimi’s Darkman and more.

You have a long history in production design, working with Sam Raimi on Darkman, almost 30 years ago now. What made you want to direct?

I consider myself first and foremost a storyteller. That is always how I have approached my work as a designer. I earned three degrees in theatre from FSU, an AA with emphasis in design, a BA in acting, and an MFA in directing. I have used the knowledge I obtained in all the areas of my studies to convey a story to an audience. This applies to my work both as a production designer and as a director.

You also directed the 2001 drama, All You Need. Cruiser is a lot different film then All You Need. Was that a conscious choice to work in another genre?

Growing up I was enamored with the Universal horror films of the thirties. My mother constantly had to replace her green eye shadow, as I used it to make myself up as Frankenstein’s monster. So, I would say, yes it was a conscious choice long in the making. 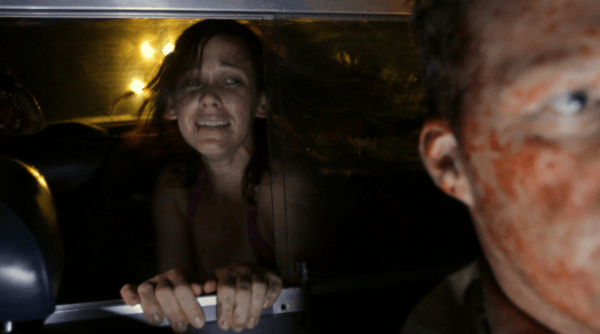 Sam Hensley, Jr. wrote Cruiser. How did you initially get connected with Sam?

My former college roommate sent me a script that Sam had written based on his novel, Family Portrait. The story really captivated me and I was beginning to move into directing at that time. We have been producing partners and friends ever since. It was a fortunate act, which allowed me to receive a copy of this random script.

What was it about the script that made you want to direct the project?

I was immediately drawn in. During my first read I found that I was intrigued by how in my mind’s eye I was envisioning a viable and unique cinematic approach to telling this found footage story. Additionally, the being “called many things”, Cruiser, and the reasoning behind his actions and presence in our world completely unsettled me. At the same time that I was being horrified, I was giving substantial thought as to why and how “bad things happen to good people.”

What was the biggest obstacle you had to overcome when filming Cruiser?

Nighttime. The entire film takes place over the course of one night. In order to shoot the needs of the script all filming had to occur during the dark of night. We had a very tight shooting schedule with a finite and uncontrollable number of hours of dark for each day of filming. This meant having to be thoroughly prepared so as to be certain to know what shots could be dropped if the sun started to raise its unwelcome head. 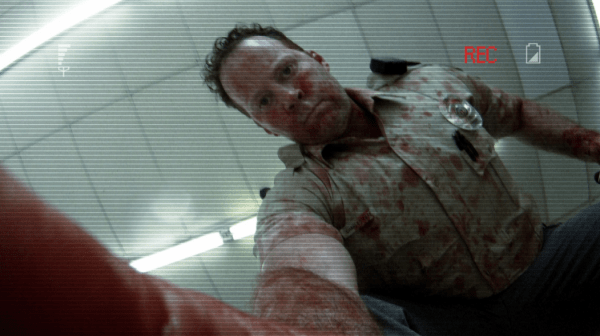 The film takes place in Georgia. Why did you decide to have the film take place here?

My producing partner and the writer of Cruiser, Sam Hensley, Jr. is a lifetime resident of Marietta, GA. His connections to the community made the process exceptionally film friendly. Also, Atlanta has a strong pool of both acting talent and crew within all the film crafts.

Gravitas Ventures is releasing the film August 25th. How did you get partnered with the?

We knew from reputation that Gravitas Ventures was one of the top independent film distributors. One of our producers had an established relationship with the acquisitions team there, and we submitted Cruiser to them. They responded very positively, and as the saying sort of goes, the rest we hope will be horror film history.

What do you hope viewers walk away saying after watching the Cruiser?

I never want to see a police cruiser in my rear-view mirror again. No, seriously, I hope the film will make them suffer from sleep deprivation and wile awake for extended periods of time give thought to, particularly in light of all that is going on in the world today, is all that occurs random or pre-ordained? 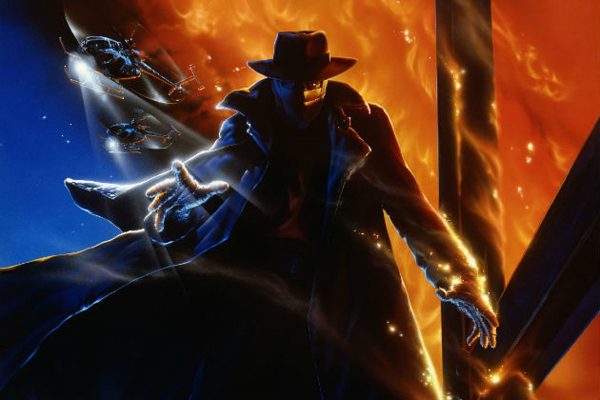 Darkman is celebrating its 30th anniversary this year. Do you have a favorite scene from that film, design wise?

Cruiser will be released on August 25th, one day prior to the 30th anniversary of the August 24th, 1990 release of Darkman. I am so proud to have been a part of the team that gave a horror film its first superhero. My favorite scene in that film from a design standpoint is Darkman’s entrance into and the subsequent reveal of his lair warehouse. This was an entirely constructed stage set. Very dramatically, the loading door slides open and Darkman steps inside. He walks on a catwalk silhouetted by a large, slowly spinning ventilation fan. He then lights a section of newspaper and tosses it into a two-story fire furnace, which erupts in a torrid of flames.

The design for the film, and this set especially, was influenced by my connection to Universal horror films of the 1930s. The design incorporated the play of light and shadow reflecting the fragility between life and death, which permeated Dr. Frankenstein’s Laboratory. Darkman lived and worked in his lair developing his replacement skin formula. It was in this shadowy space where Darkman hoped that the replacement skin would one day hold steady in daylight so he could regain his former life and proclaim, as did Dr. Frankenstein, ”It’s alive!”

Many thanks to Randy Ser for taking the time for this interview.