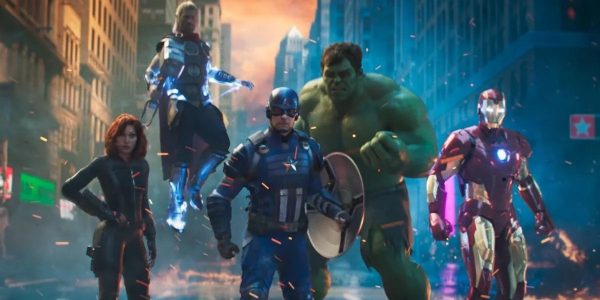 Earlier this week Square Enix unveiled the launch trailer for Crystal Dynamics’ Marvel’s Avengers, and now we have a new CG-animated trailer for the hotly-anticipated video game which is directed by Jordan Vogt-Roberts (Kong: Skull Island) with audio and visuals from Skywalker Sound and Industrial Light & Magic respectively. Check out the spot here…

The game invites players to live their Super Hero dreams. Outstanding storytelling and an ever-expanding universe come together in the definitive Avengers gaming experience. Master extraordinary abilities, customize a growing roster of Heroes, assemble into teams of up to four players, and defend the Earth from escalating threats.

Marvel’s Avengers launches on September 4th for PlayStation 4, Xbox One, PC, and Stadia.