Thanks to Gravitas Ventures, we’ve got an exclusive clip from writer-director Kevin Tran’s indie drama The Dark End of the Street ahead of the film’s release next week; check it out below, along with the poster and official synopsis…

SEE ALSO: Watch the trailer for The Dark End of the Street 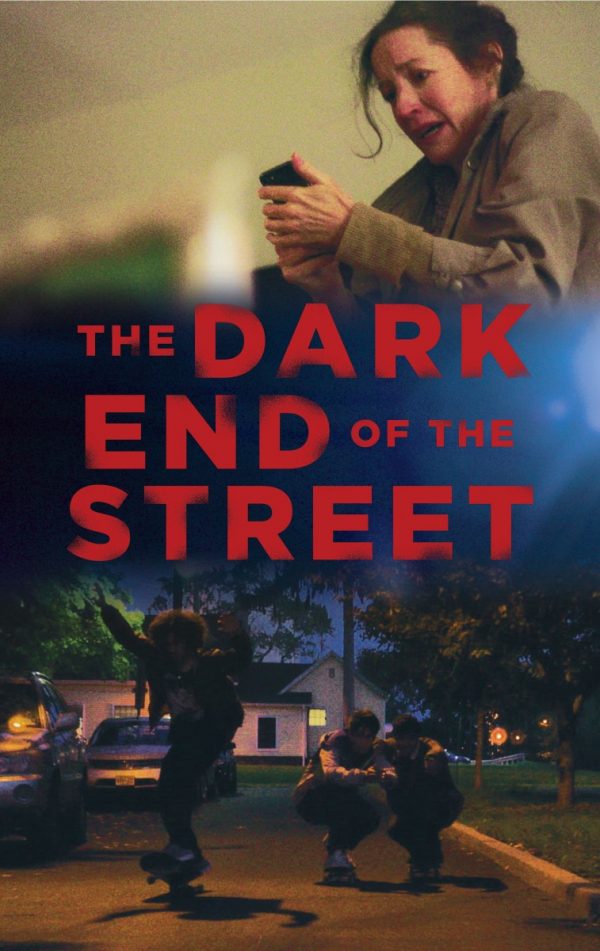 Set in an idyllic, suburban community where someone is killing other residents’ pets, The Dark End of the Street focuses on several characters over the course of one long night: a lonely woman mourning her dog, the culprit committing the violent acts, an overly concerned family man, and restless teenagers. And over this night, their worlds will intertwine in ways none of them ever could have expected.