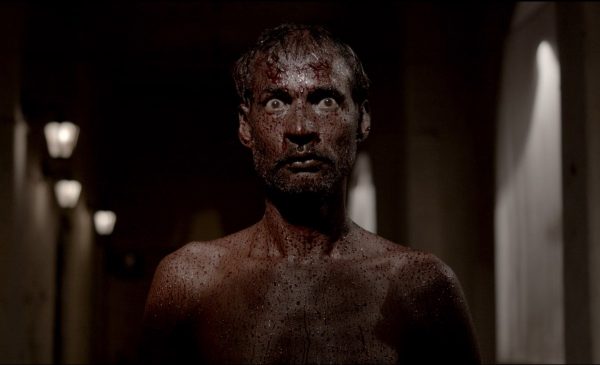 Ahead of its poremiere in competition at Fantasia International Film Festival 2020, a poster and trailer have been released for Kriya, the new fantasy horror from writer/director Sidharth Srinivasan (Soul of Sand). Check them out here, along with the official 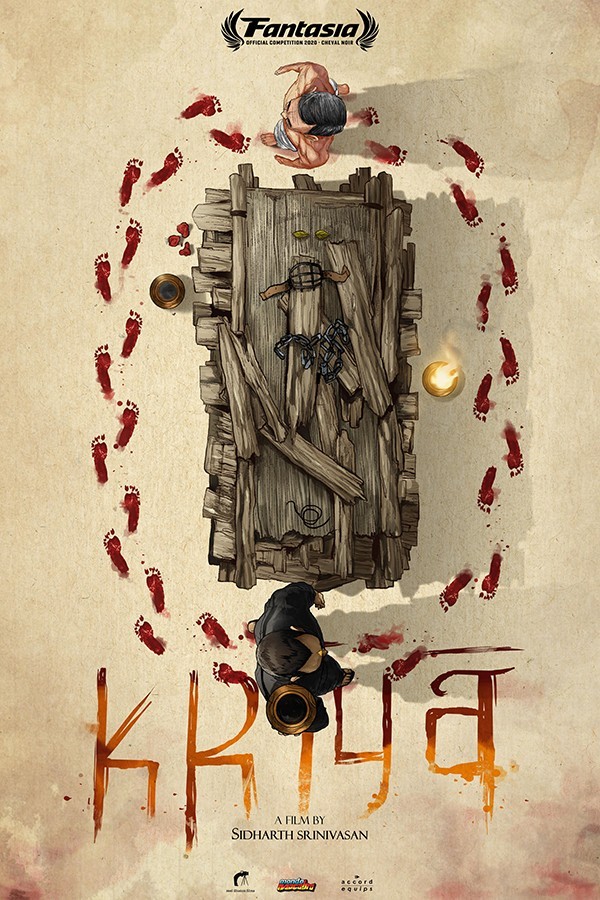 DJ Neel encounters the ravishing Sitara while working a club set one night and is transfixed by her. They return to Sitara’s place where Neel is horrified to see the gagged and shackled body of her dying father – Sitara’s grieving family keeping vigil around it. Caught completely unawares, Neel’s compassion is nevertheless aroused and he stays on. In India, patriarchal custom dictates that only a son can perform a parent’s last rites, but no such person exists in Sitara’s family. So when her father actually dies during the course of the night, Sitara coerces Neel to officiate the rituals of death. Thrust into a world of magic and transgression, Neel finally attempts to flee his waking nightmare. But as dawn breaks, it becomes evident that Sitara’s family is afflicted by an ancient curse. One that Neel is now very much a part of. 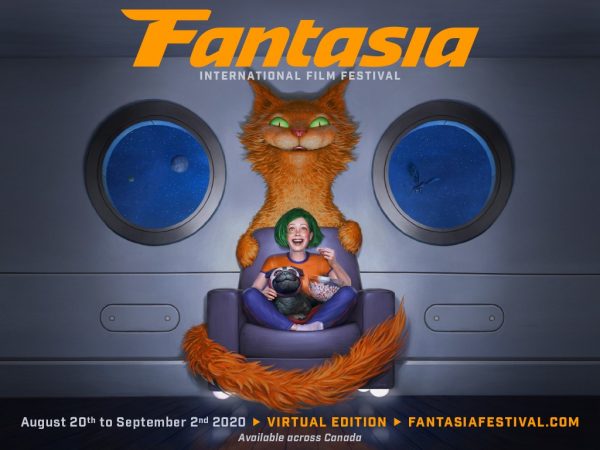