Gary Collinson gets his hands on the first wave of Hasbro’s G.I. Joe Classified Series… 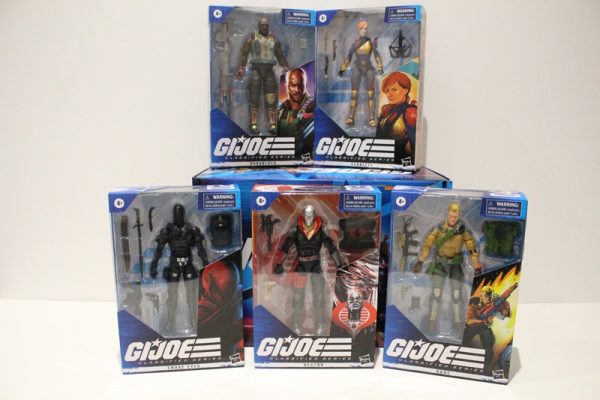 Having ushered in the 12″ action figure in the 1960s and ruled the 1980s with its 3.75″ A Real American Hero line, G.I. Joe is now following in the footsteps of Star Wars and its hugely successful Black Series revamp as Hasbro reimagines the beloved property in 6″ scale with the new G.I. Joe Classified Series.

Being a big fan of G.I. Joe since the early 80s (it was my favourite toy line, back when it was still called Action Force for us folk in the UK), I naturally jumped at the chance when given the opportunity by Hasbro to get my hands on the first wave of figures from this new collection. And – provided you’re open to accepting a new scale – I can say with almost certainty that long-time fans are going to find plenty to like here with the Classified Series.

The first wave consists of five figures – Roadblock, Snake Eyes, Duke and Scarlett from the Joes, with only Destro representing Cobra for the time being. It’s certainly a solid opening line-up, although it would have been nice to get Cobra Commander and/or Storm Shadow from the off (fortunately wave two is just around the corner and features our glorious Cobra leader alongside a Cobra Red Ninja and Gung-Ho).

The figures in this new series are inspired by the characters’ Real American Hero appearances, and they do stay mostly true to that classic look for the most part, Snake Eyes and Destro especially, whilst successfully updating the designs for the modern world (thankfully Destro retains his ridiculously cool 1980s look). They look great, with an impressive level of detail, even down to different textures for various parts of clothing, armour and equipment, and each comes with a good number of accessories, as you’d expect from an action figure adorned with the G.I. Joe logo.

As well as with being generous with accessories, G.I. Joe figures were always out in front in terms of articulation, and that’s the case here too with the Classified Series. They essentially combine the best of Star Wars: The Black Series, Marvel Legends and other Hasbro lines to pack in a tonne of articulation points: with double knee and elbow hinges, waist ball joint, ab crunch, butterfly joints, drop down joints in the hips, and numerous swivels and hinges, very little is off limits when it comes to posing. 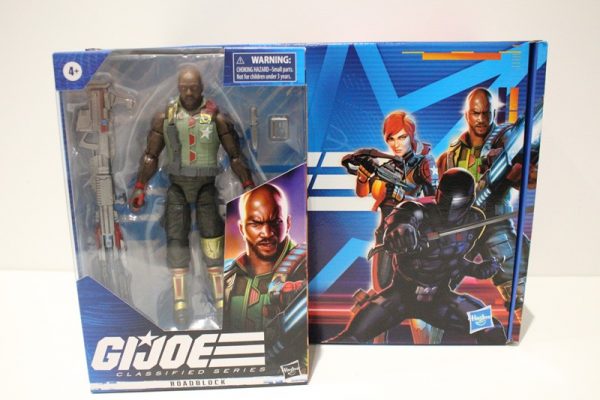 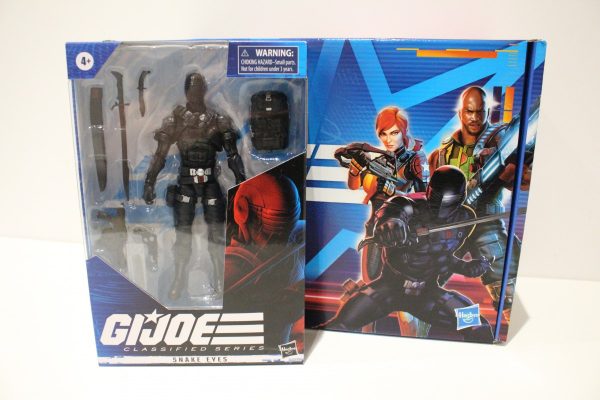 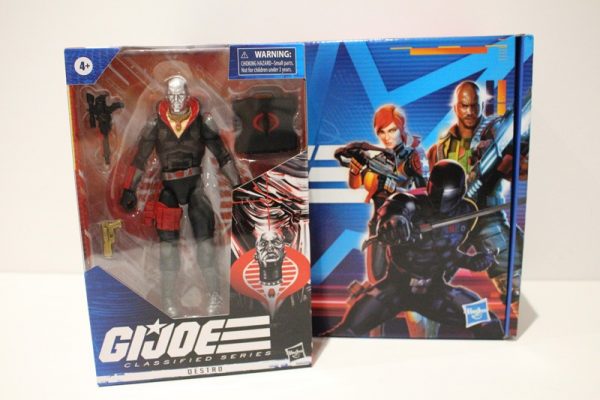 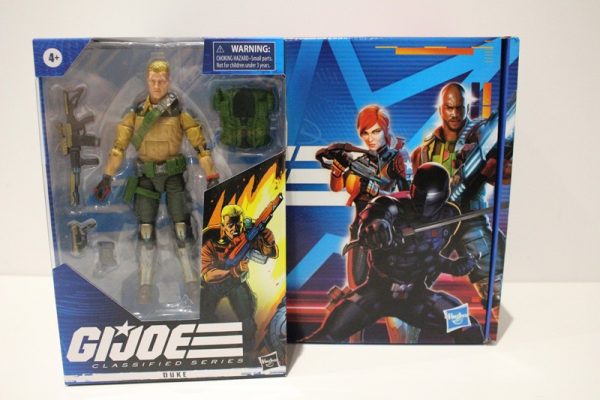 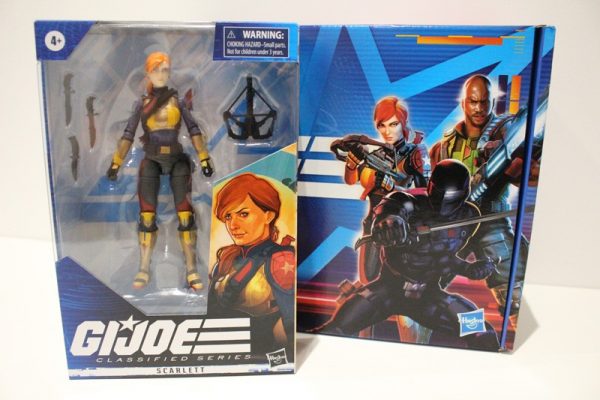 Between this and the recently announced Retro Collection, it’s an exciting time for G.I. Joe collectors in both 3.75″ and 6″ scale. While I’ve always preferred my action figures on the smaller side, I will certainly be adding to this first wave of Classified Series, and I’m already excited at the prospect of picking up some of my favourite characters from back in the day. Bring on wave two and beyond!