Vortex Words + Pictures and A71 have announced their horror film Anything For Jackson will premiere at the Fantasia International Film Festival on September 1. Directed by Justin G. Dyck (Christmas in Paris), the film follows a married couple who kidnap a young pregnant woman to perform a “reverse exorcism” in order to bring back their deceased grandson in the woman’s baby. You can check out the poster and first look images below… 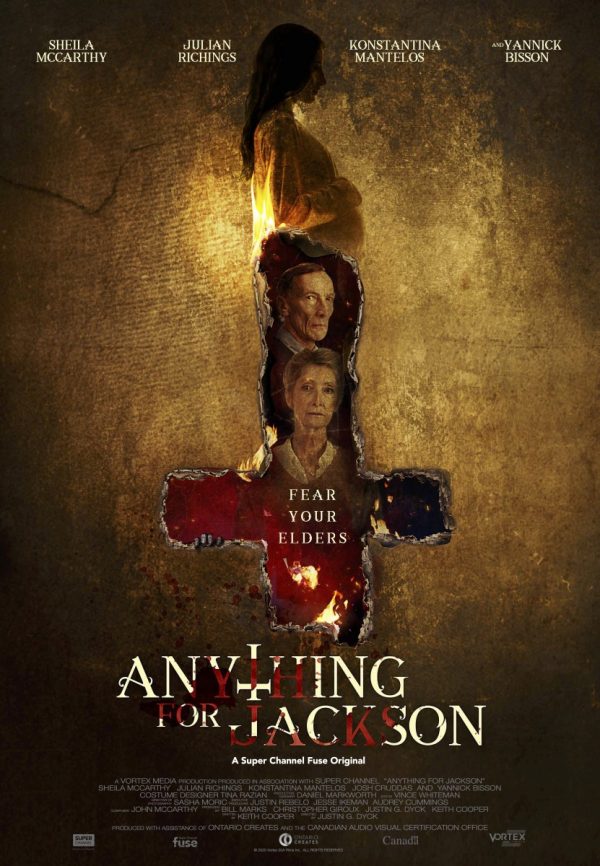 “I couldn’t be happier to have our film Anything For Jackson premiere at Fantasia. To have a festival with such a stellar reputation, right here in Canada has always given me a feeling of pride,” said director Justin G. Dyck. “Now to actually be a part of that festival, is truly a dream come true. We made this film for fans, and this is where they look for the latest and greatest in genre films.” 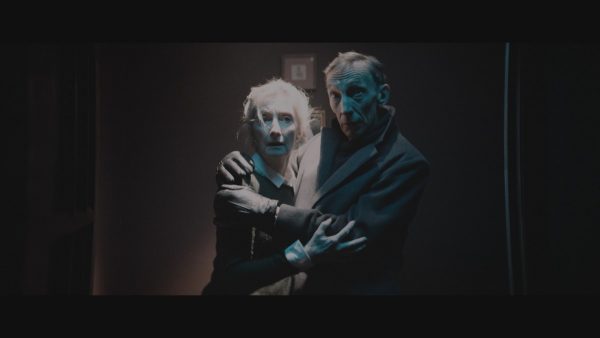 “Congratulations to the team at Vortex Words + Pictures! We were thrilled to learn that Anything for Jackson will be making its World Premiere at the Fantasia International Film Festival,” said Don McDonald, President and CEO, Super Channel. “As long time supporters of Fantasia, we think it’s the perfect place to introduce the film to Canadian horror fans and we look forward to bringing it to our subscribers on Super Channel Fuse later this Fall.”

“We couldn’t be happier our first Super Channel Fuse Original horror movie Anything for Jackson will have its world premiere at the Fantasia International Film Festival,” said Justin Rebelo, CEO, A71 Releasing. “We’re so proud of the work by director Justin G. Dyck, writer Keith Cooper, this fantastic cast and the work by everyone involved. We look forward to sharing it with the horror community at Fantasia!.” 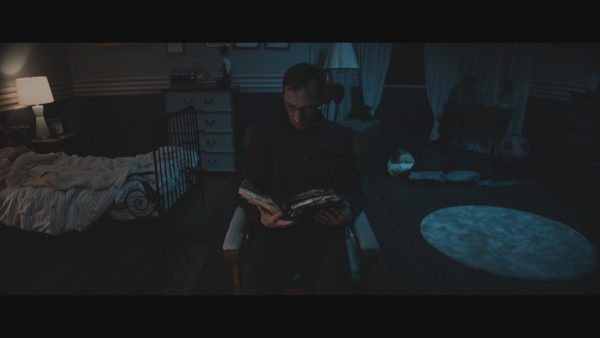 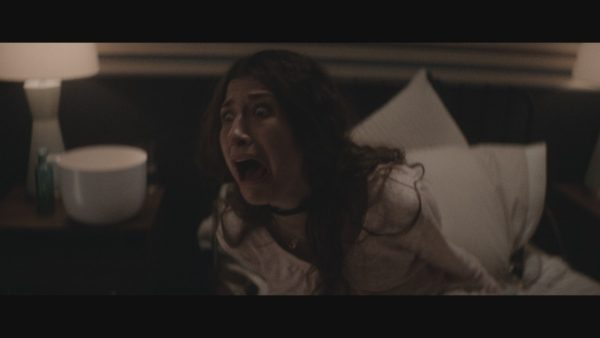 After losing their only grandson in a car accident, grief-stricken Audrey (Sheila McCarthy) and Henry (Julian Richings), a doctor, kidnaps his pregnant patient with the intentions of performing a “reverse Exorcism”, putting Jackson inside her unborn child. It doesn’t take long to figure out Jackson isn’t the only ghost the grandparents invited into their home.  Now it’s a race against time for the couple, as well as the pregnant woman to figure a way out of the haunting they’ve set upon themselves.

Anything For Jackson will premiere in September 1st at Fantasia followed by a premiere on Canada’s Super Channel in the fall.