The Nazi-hunting, Al Pacino-starring Hunters, will return for more hunting. Amazon Studios renewed the series for a second season following what many believe to be a stellar first season.

The show comes from creator David Weil and sees Jordan Peele serve as its executive producer. The first season starred talents like Al Pacino, Logan Lerman, and Jerrika Hinton. Though The Hollywood Reporter does note that “it’s unclear” if those actors “will return for the sophomore run.” Nonetheless, the minds behind the series seem to be excited about the future.

“With Hunters, David Weil’s bold vision and fearless imagination powered a thrilling, twisty, action-packed first season that engaged Prime Video customers around the world,” said Head of Amazon Studios, Jennifer Salke, “We are thrilled that David, Jordan and the Hunters will be back with us for more.”

“I am beyond grateful to Jen and the Amazon family for their continued extraordinary support of Hunters,” said Weil. “Alongside our magnificent cast, incredible crew, and brilliant writers and producers, I am more eager than ever to share the next chapter of the Hunters saga with the world.”

The show Hunters follows a diverse band of Nazi Hunters living in 1977 New York City. The Hunters, as they’re known, have discovered that hundreds of high ranking Nazi officials are living among us and conspiring to create a Fourth Reich in the U.S. 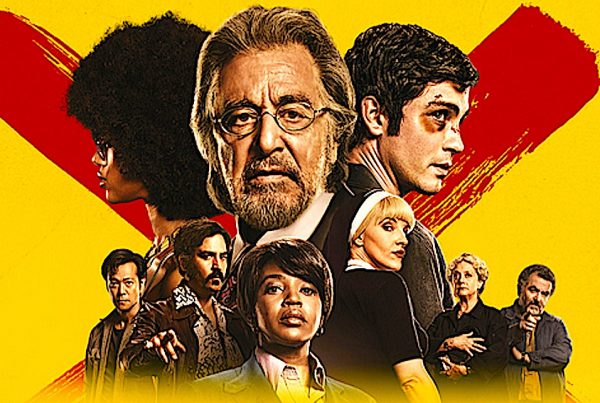