James Gunn, the director of The Suicide Squad, has debunked a rumour that said Poison Ivy would be in the film. 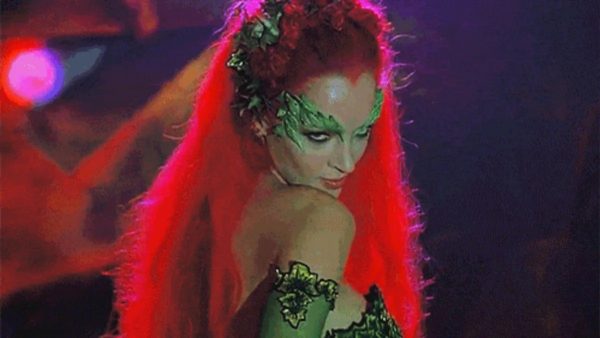 After a lot of talk by David Ayer regarding his version of Suicide Squad, it’s nice to hear about the franchise’s future under James Gunn.

Gunn will be directing The Suicide Squad for WB and rumours are naturally circulating about what characters could make an appearance. One rumour says that cast member Alice Braga will be portraying the Batman villain Poison Ivy but apparently this has no basis in truth.

“… it’s not true. It’s BS like most stuff off this particular site.”

We are. And it’s not true. It’s BS like most stuff off this particular site.

There will surely be plenty of fun surprises for fans in The Suicide Squad, including lots of references to the wider DC world and favourite characters to join the likes of Margot Robbie’s Harley Quinn. 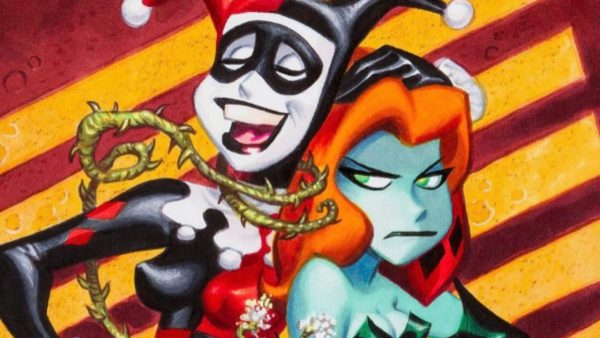