Kate Winslet, one of the stars of Avatar 2, has explained how director James Cameron has changed since the two made Titanic together. 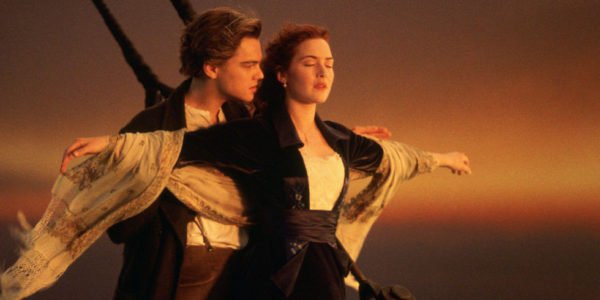 There is no doubt that James Cameron has been behind some of the biggest movies in history with Titanic and Avatar being just two examples.

Kate Winslet, who starred in Titanic back in 1997 is reteaming with Cameron at long last for Avatar 2 and she has shared how the director has changed in the 20+ years as a filmmaker. Speaking to THR, she said:

“It was so wonderful to work with Jim again. Time has changed him. Jim has become a father a few more times over. He is a calmer person. Chilled. You can just feel him enjoying it more this time.”

It’s certainly exciting to see the two working together again. Hopefully, they can recapture some of the same magic from Titanic while also taking the Avatar franchise into an exciting new direction. 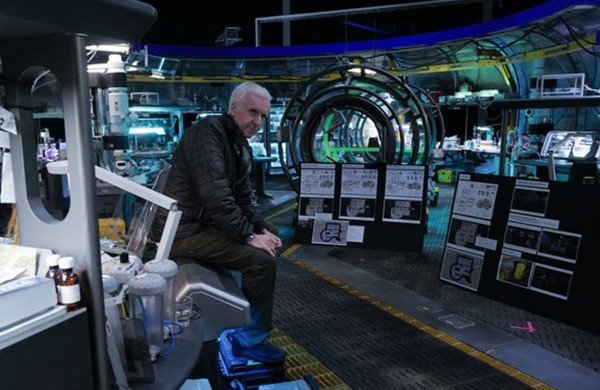