Kiefer Sutherland has reiterated his desire to return as Jack Bauer a continuation of 24. 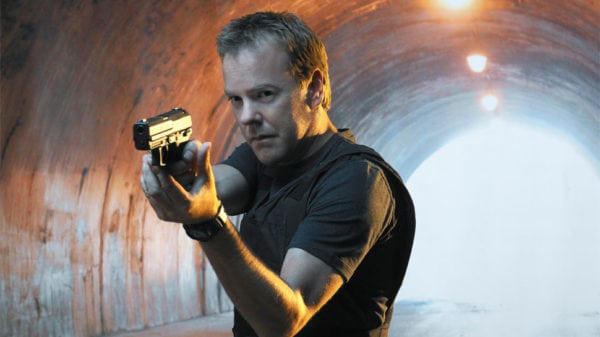 Kiefer Sutherland’s 9 season stint (plus a movie) on the TV series 24 made him a star around the world as viewers tuned in each week to see what crazy situation Jack Bauer would get involved with next.

Last time we saw Jack was in the season 9 finale when he surrendered himself to the Russians but could he make a return to our screens once again? Well, Kiefer Sutherland is happy to come back as long as the story is right.

Speaking to Forbes, the actor said: “I’ve always left the door slightly ajar for 24 if someone comes up with a great idea.” 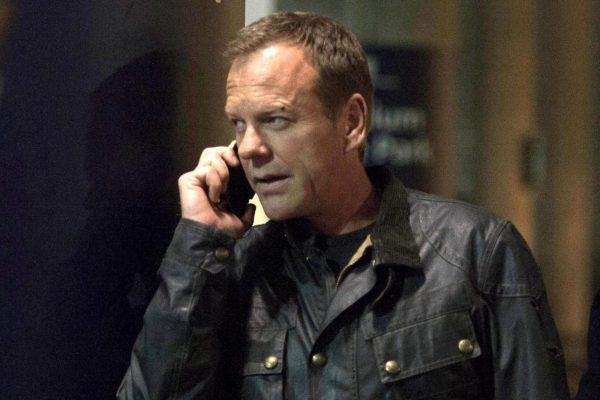 “As an actor, 24 remains one of the most dynamic experiences I’ve ever had. Where a character was allowed to have such highs and lows in such a fast period of time is a gift. There are very few setups that will allow you to do that, and I find that incredibly fun, challenging, and exciting. There’s been nine seasons, and I think it rests in a credible place. The difficulty is you don’t ever want to do anything that is going to damage that.”

Leaving Jack in the hands of the Russians is certainly not the happiest ending for the character so hopefully, Sutherland and those involved can find a way to bring 24 and Jack back to our screens for another adventure.

Would you like to see Kiefer Sutherland returning for more 24? Let us know in the comments below… 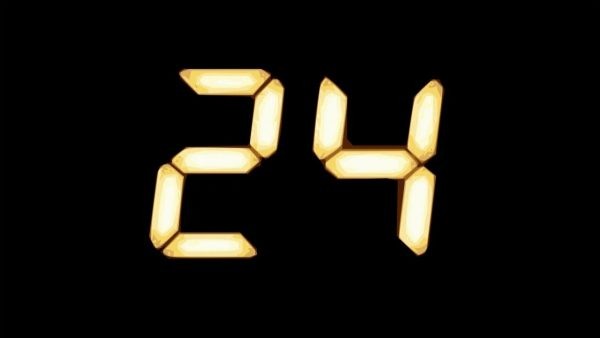