Kyle MacLachlan, the star of the original Dune movie adaptation, thinks that Dune would be better served as a TV show. 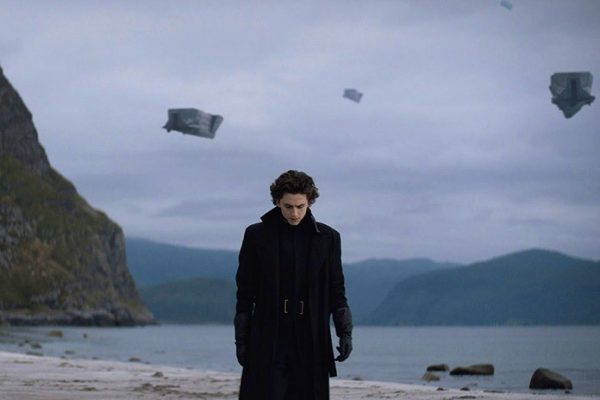 Denis Villeneuve, director of Blade Runner 2049 and Arrival, is the next man attempting to adapt Dune for the big screen and his film is highly anticipated.

Twin Peaks‘ Kyle MacLachlan, once starred in a version of the film directed by David Lynch, and he is of the mind that Dune needs to be long-form and more than just the two films that Villeneuve has planned.

Speaking to IndieWire, the actor said: “I would lobby for three or more films, because it has that kind of potential to really open up. In my imagination, I always thought it would be great to approach it like a Game of Thrones model, where you have seasons, or at least a 10-part series, or a 12-part series. You could really go from beginning to end.”

As it happens, WarnerMedia has already given the go-ahead to a spinoff series for HBO Max, with Villeneuve, Dune co-writer Jon Spaihts and Brian Herbert developing a show entitled Dune: The Sisterhood which will revolve around the Bene Gesserit. 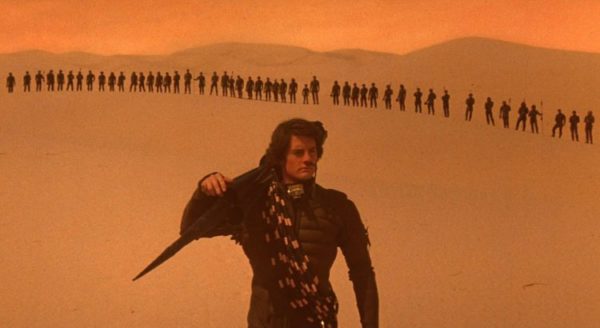