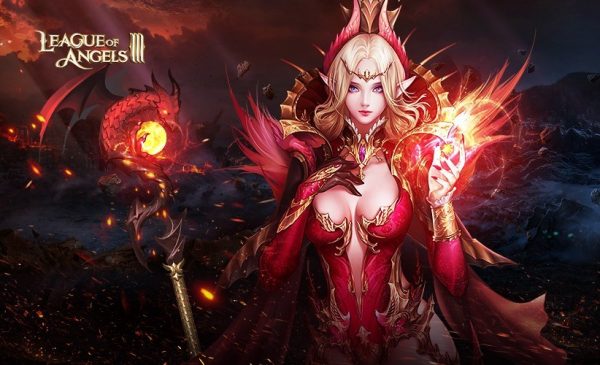 YOOZOO Games has announced that it is celebrating the second anniversary of its fantasy MMORPG League of Angels III and saying thank you to its fanbase with a series of rewards-based events, as well as making the first Artifact+ Hero Sylvia available to players.

Throughout this month, players can claim daily login rewards including the exclusive Warsong Oath outfit which is up for grabs in return for a 20-day daily login streak.

Meanwhile, players can find a ‘Journey Milestones’ feature on the official League of Angels III site to look back on all of the major game accomplishments, and a ‘Career History’ where fans can claim rewards based on their historic achievements.

And that’s not all, as players can use the code “2ndyearLOA3” to get the following rewards for free: 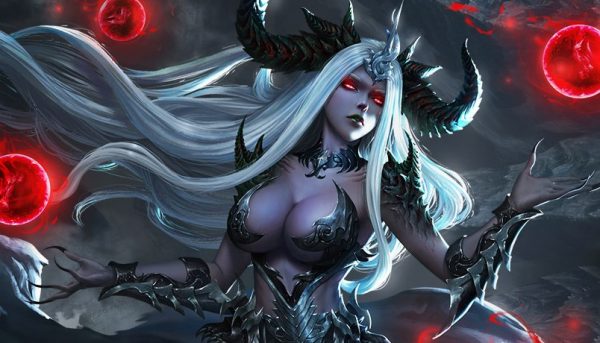 League of Angels III is available to play for free now. Visit the official site here.