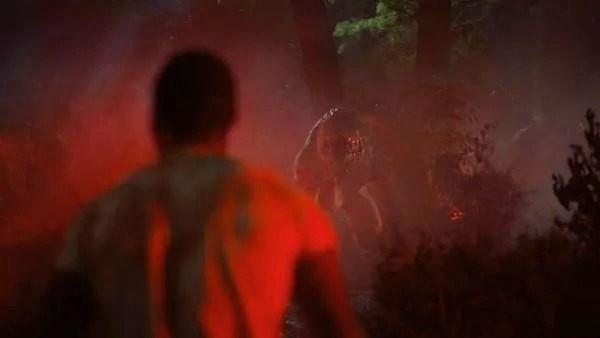 That showrunner Misha Green has already sampled playwright and novelist James Baldwin should be some indication of her intentions. This time by baiting certain American sensibilities through the inclusion of spoken word poem Whitey’s On The Moon, Green has thrown down the gauntlet and done so with defiance. Cultural beliefs are challenged, long held notions of ethnic segregation are called into question and past behaviours admonished against the backdrop of misguided tradition.

Holed up in the ancestral country home of Titus Braithwhite, itself a monument to persecution, exploitation and religious fervour, our protagonists are treated like gold dust. Every need either intellectual or otherwise is satisfied whilst they are afforded free rein in this monument to human subjugation. It flies in the face of convention by reversing ethnic expectations and empowering our protagonists. Back story is filtered down through shared visions, while biblical overtones are indulged, ritualistic tendencies sated and scenes of surgery embrace Hammer Horror genre tropes. Low lying mist permeates a nearby woodland, medieval huts encompass a singular stone tower of indeterminate function, while local occupants offer ominous advice and exude an air of disquiet. Mystical interventions, fantastical creatures and sacrificial altars also play their part, yet episode two works best in its combination of atmospherics combined with historical back story. 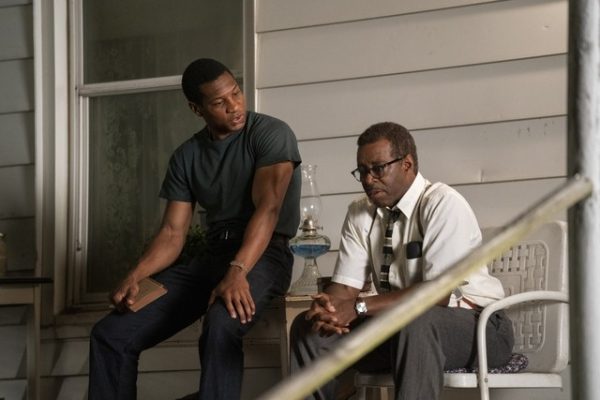 Majors as Atticus is still the foundation upon which Lovecraft Country rests, perfectly balancing an inquisitive nature alongside a self-evident intellect. Jurnee Smollett-Bell’s Leti is feisty, resourceful and filled with southern sass, while Courtney B Vance offers a middle ground between them as a voice of maturity and balance. Beyond our trio of distinction others are broadly sketched stereotypes in comparison both dismissive, indifferent and inherently elitist despite their obvious distain for others.

Elements of H P Lovecraft come through in moments of mysticism but are undercut by an eclectic soundtrack selection and subtle subversion. This begins with a stripping away of genre conventions undermining the perceived cultural supremacy, which both empowers our principles and changes the rules. It is a subtle reminder that not every monster in this world comes on four legs bearing their fangs and baying for blood. Although plot and character progression in this show is solid, Lovecraft Country is intent on teaching audiences something much more fundamental about the human animal. It looks back on a time of ethnic isolationism, inhuman ignorance and cultural repression brandishing a creative cudgel.  Lovecraft Country speaks to a contemporary audience from a position of cultural change, where the content of a person’s character supersedes any other concern.