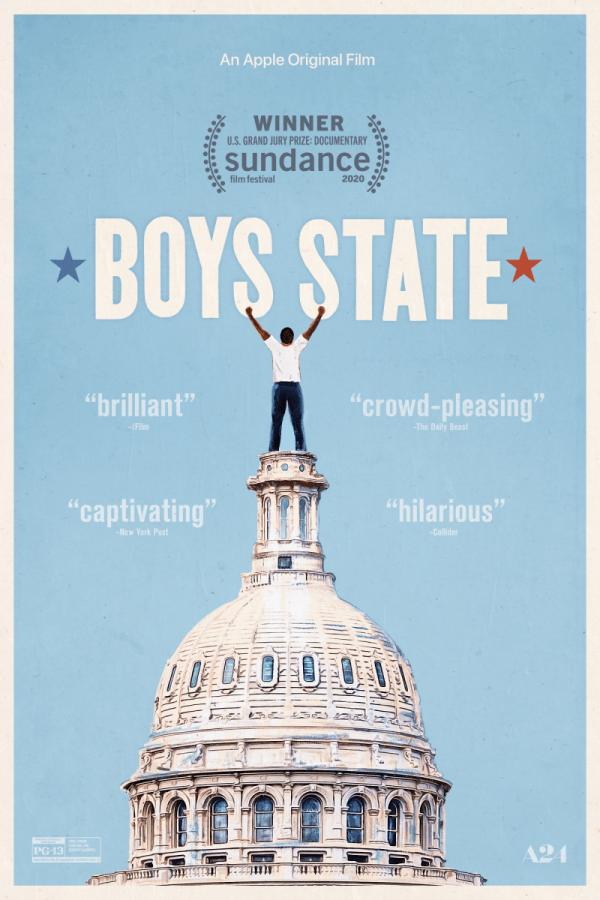 The documentary follows a week-long annual program in which 1,100 Texas high school seniors gather to build their own mock government. 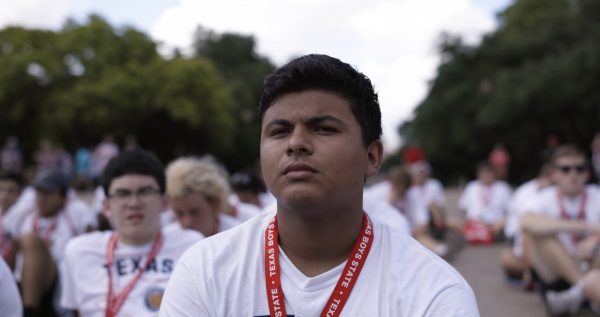 Boys State is so far out of my wheelhouse that it took me a bit to get adjusted to this new world. From the politics to the male-dominated world, all of this felt foreign to me. But filmmakers Amanda McBaine and Jesse Moss place you like a fly on the wall in this world and forces you to adapt. You begin to feel like you understand these people more, the causes they are fighting for, and the world they want to dive into, which is admirable but exhausting.

Up until watching this documentary, I never knew this event existed. By the end of it, it’s something I would like to know even more about going forward. Boys State follows a week-long event where over a thousand young men travel to the heart of Texas and build their own government. With debates, elections, and even a governor campaign, this is a fully-fleshed out world that is a way of life for almost everyone involved.

At the center of this story is a competition, which is what really drives up the suspense and drama for the entire piece. We follow a handful of very vibrant characters with more personalities than most of their adult political counterparts. Each one is fighting for a spot as the top dog here, most running for governor of their political party and wanting to make the biggest impression.

And when I call these young men who are featured here characters, I mean that in the best way. These young men range from a Ronald Reagan-loving amputee to a young progressive black man looking to change the face of young politics; again, these are truly some wonderful people to follow and make Boys State so much more gripping. 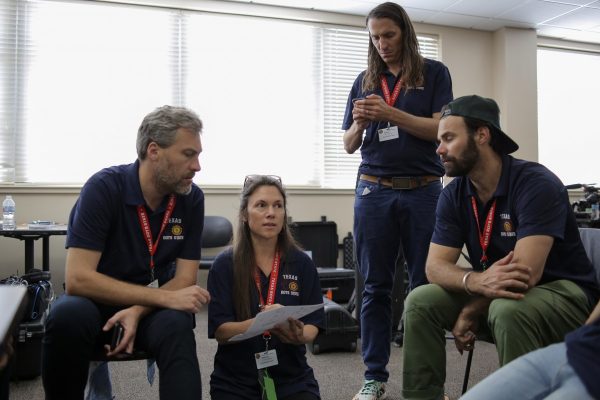 What directors Amanda McBaine and Jesse Moss do best is thrust you into a world that most have no idea about, but give you enough to survive the experience. It’s what they did in The Overnighters, a documentary about the North Dakota oil boom that is more powerful than it has any right to feel. And that type of world immersion is what makes Boys State such a wild viewing.

My heart raced when they were about to announce who won the governor’s race like it was actually a November election night. You are so invested in the journey these people go on, and you end up taking sides with someone. If you are like me, you flip flop depending on how far you are into the piece. As an example and trying not to spoil anything, Robert is one of the most compelling characters and has more of a journey than feature film characters I’ve seen this year. He starts in one place, and you see his true colors by the end, almost doing a full 180 from where he began.

This type of character investment is a product of a fantastic direction and knowing exactly how to frame a story. The filmmakers let this all unfold in the natural way politics with a bunch of teenagers would pan out, and they give it a wonderful platform. You see raw moments of people judging their own morals, all while other kids are launching a full-on smear campaign using memes. This really paints a picture of the youth right now, especially the ones who are focused on world events.

So as much as the directors behind Boys State deserve credit, it’s also a true testament to the people featured in the film like Steven Garza, René Otero, and Robert MacDougall. These are the future of the country, and it’s nice to see that some are focused. You don’t have to agree with every person shown here, but there’s no doubt that this is a great way of showing so many who look down on the teenagers of today that they’re more aware than ever. 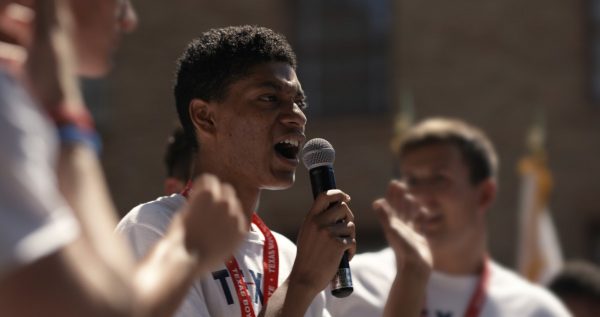 Rene says in the film that Boys State is something every liberal should do, and I would go as far as anyone needs this event. You may not get to experience attending this in person, but you can use this documentary for diving into this world. The world of a mock government run by a group of Texas teens is the compelling political story of the year, and that’s including the actual election happening.