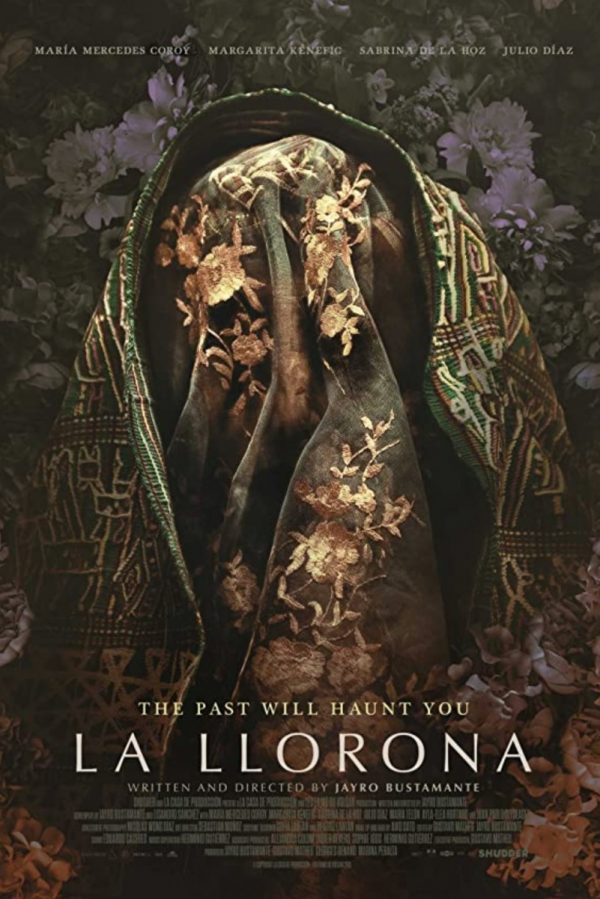 An aging paranoid dictator, protected by an witchcrafting wife, faces death and the uprising of his people in Guatemala. 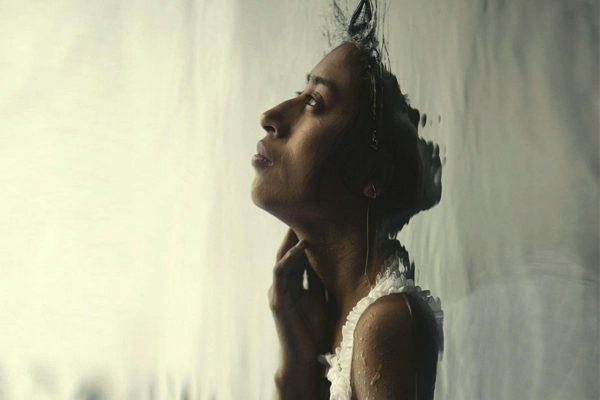 Atypical of Hollywood’s tendency to soullessly remake successful foreign-language horror hits, in the case of Hispanic-American folkloric legend La Llorona (aka The Weeping Woman), the glossy, shallow version actually stormed out of the gate first.

Indeed, Warner Bros.’ disappointingly pedestrian The Curse of La Llorona – a movie released as part of the growing Conjuring Universe – hit cinemas last spring to mediocre reviews yet a solid box office, more than four months before Jayro Bustamante’s more pared-down effort made its bow at the Venice Film Festival.

Though the Hollywood version will for all intents and purposes crystallise the titular figure in the minds of millions worldwide, Bustamante’s bold, impressively restrained take packs a far more powerful punch. 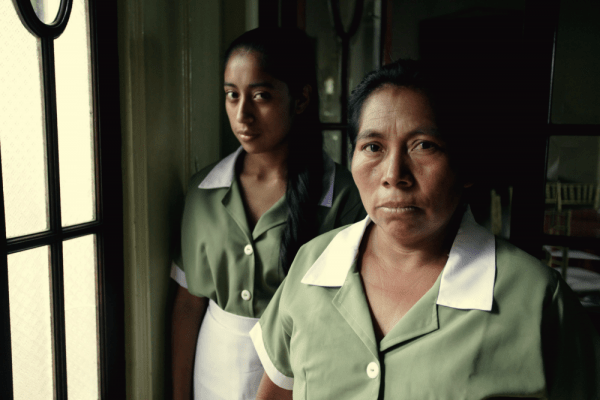 The story kicks off as former Guatemalan army general Enrique Monteverde (Julio Diaz) is being tried for historic genocide. Despite the passionate testimony of his victims, Monteverde ultimately escapes legal consequences, prompting protesters to voice their grievances outside his lavish home.

With all but one of the hired help taking leave, replacement maid Alma (a luminous María Mercedes Coroy) is drafted in to take care of the dementia-waylaid Enrique. But with her arrival comes an increasingly bizarre and unexplained series of events, causing the war criminal to ponder whether Alma was sent to him for one very particular purpose.

From its very first shot – a long ease-out focused on Monteverde’s wife Carmen (Margarita Kenéfic) praying – it’s clear that La Llorona couldn’t look or feel much further from its bigger-budgeted cousin. There’s a brilliant formal control to this movie from first frame to last, with Bustamante holding on sequences and individual shots far longer than Warner Bros. would ever allow. 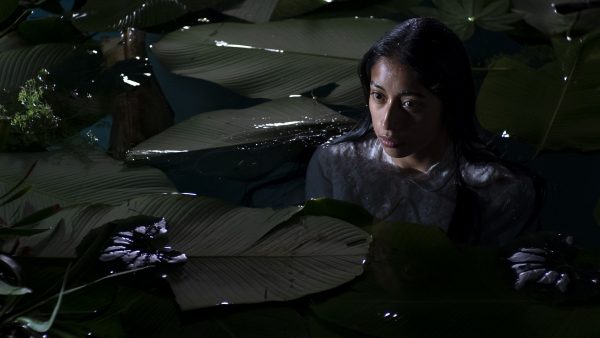 This almost compulsively methodical approach, focused as it is on the central performers rather than silly CGI, has a hypnotic effect which only draws the audience further in. Listening to a woman testify at Monteverde’s court hearing, captured here in a single unbroken take, is all the more heart-rending because it ditches the fanciful filmmaking gimmicks and just sits patiently with its harried subject.

It also speaks to the movie’s wider subversion, because this is really less of an out-and-out horror film than it is a surreal mystery drama. Jump scares are nowhere to be found, nor goofy OTT set-pieces, or really any of the paranormal hooey we’ve all been conditioned to expect from stories like this.

For a film which cleverly conflates ghosts both figurative and literal – the spectres of one’s own past and the possibility of an actual supernatural presence – it’s fitting that the incidents seen on-screen are generally plausible-ish. A terrific early scene in which the general wakes up in bed hearing wailing noises is about as low-fi and grounded as they come; there aren’t clever parlour tricks, visual effects, or overwrought tension chords, but simply a man terrified out of his wits by a most unexpected noise in the night. 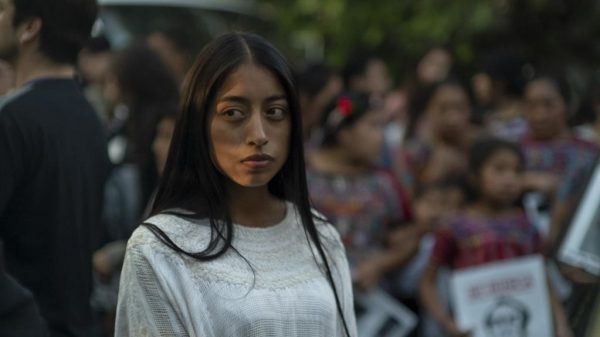 Further to that point, little attempt is made to dissuade the audience from their sure assertion that Alma is indeed the Weeping Woman herself. For though the particulars of Alma’s role in the story aren’t ever fully nailed down, it’s a film which doesn’t harbour surprises for their own sake; you likely won’t be shocked by where it all goes, but with such a keen focus on its characters, that’s no gripe at all.

Almost as vital a component as the patient direction and spot-on performances is the remarkable sound design; the prime viewing experience surely requires a nifty set of headphones to soak in every last drop of the film’s minimalist yet evocative soundscape. The smaller details help shape the subtly eerie atmosphere, while the visual package is also gorgeously precise, often sticking to static images and, not unlike the Paranormal Activity movies, asking viewers to scan their eyes around the frame to seek out incident.

It is, in fairness, easy to appreciate that some simply won’t vibe with this stridently “art-house” tenor; it’s certainly not for everyone, and even hardened cineastes may find the pacing a touch glacial at times. But there’s also a transfixing quality to its measured approach, refusing to indulge genre typicality in lieu of something less-predictable – at least in terms of form, if not narrative.

Subtle and restrained – perhaps to a fault at times – La Llorona cleverly re-frames a potentially familiar story in a wholly new context.