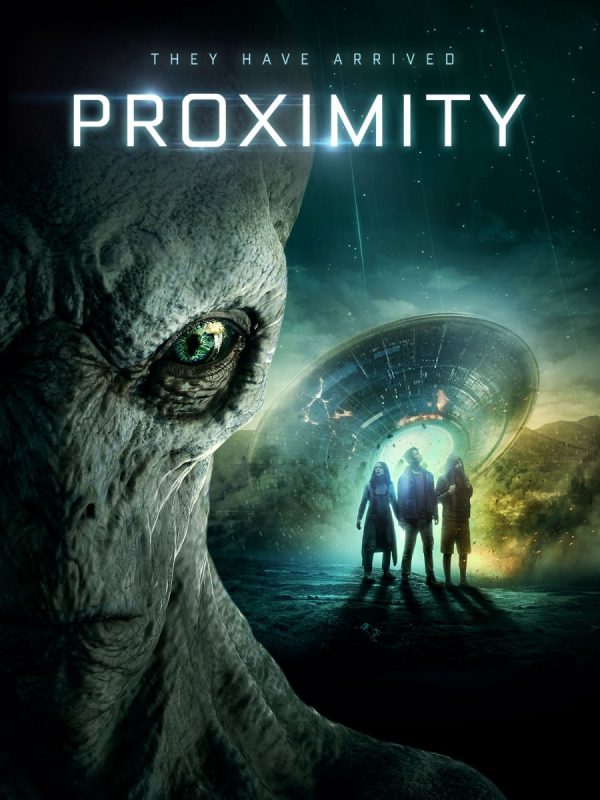 A young NASA JPL scientist is abducted by extraterrestrials but when no one believes his story he becomes obsessed with finding proof which leads him on a journey of discovery. 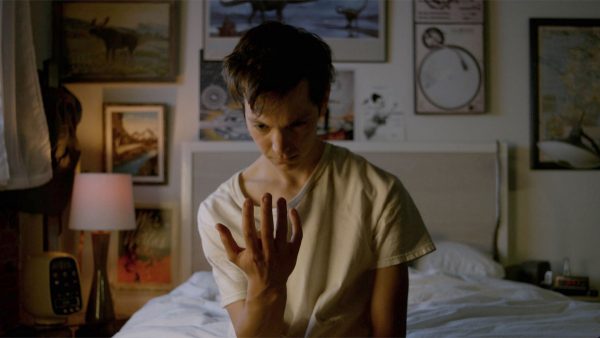 We’ve always wondered about whether or not we are alone in the universe and many of us have heard many a tale told by those (who often smell suspiciously of rum) that claim to have met or been abducted by beings from beyond the stars. It’s well that film-makers have drunk from for decades, producing beloved classics like Close Encounters of the Third Kind one end and slightly less fondly remembered misfires such as The Fourth Kind on the other. This brings me to the focus of today’s review, the sci-fi adventure Proximity, a pleasant surprise of a film that I couldn’t help but be amazed by.

Proximity’s story for the first half is very much your classic UFO encounter/abduction story in the mould of Close Encounters in which our hero is abducted by aliens after capturing video evidence and attempts to prove it to a sceptical world. While it’s hardly the most original plot, the film attempts to update to this familiar premise for the social media age in which these kinds of stories of alien abduction, even when presented with evidence, is met with derision and mockery by the cynical sceptics lurking in the comments section or cable news.

This section of the film works well, with the plight of our protagonist Issac being one that allows us a sympathetic view into what becomes a rather lonely world in which he is viewed as a fraud and a weirdo. Honestly, if the film had stayed this story for the whole runtime it would have made for a rather fascinating drama about a man desperate for people to believe him.

It’s in the second half that things change gear big time, with the film becoming a conspiracy thriller filled with shady government agencies, cyborg minions and even the Men in Black (albeit of the more sinister variety). While the two halves don’t necessarily flow together smoothly, with the switch occurring rather abruptly via an edit, you’ll be quickly won over with what becomes a highly entertaining nostalgia-tinged adventure.

The story does have a few shortcomings with some plot threads, such as a personal connection between an abductee and the villainous Agent Graves, or Issac developing psychic abilities following his abduction, feeling underdeveloped and usually brought up only when it’s convenient to the plot or as a sudden reveal in the climax. One particular twist that the aliens are keen to find a certain “someone” is one that is bound to raise a few eyebrows due to its sheer weirdness.

The film’s music is an impressive creation, boasting an adventurous orchestral score that feels like a loving tribute to the work of John Williams, sounding like something that wouldn’t be out of place in an Indiana Jones or Star Wars. Complimenting orchestral score is a selection of 1980s style synth-heavy songs that offer a nice little respite from the more bombastic elements of the music while also serving as a nice compliment to the film’s more emotional character moments while also allowing me to indulge in some blatant 1980s nostalgia. 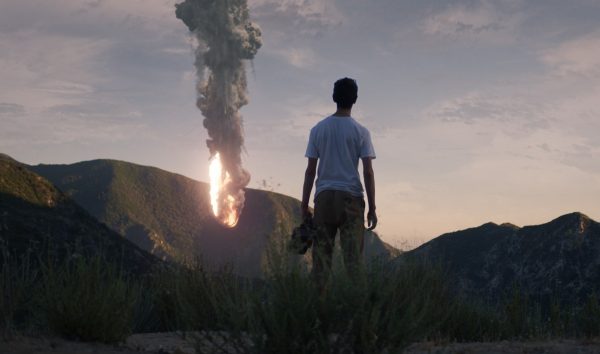 The performances from the film’s cast are solid throughout, with Ryan Mason’s as Isaac especially standing out, his sometimes awkward and reserved performance working to create a sympathetic character who is easy to get behind, his gradual transformation into from ostracised science nerd into physic power-wielding hero being great fun to watch and wonderfully performed by Mason.

The supporting turns from Christian Prentice, Highdee Kuan, Shaw Jones and Don Scriber are also excellent, although I admit I would have liked to see them developed a bit more. Scriber as fellow abductee Carl, in particular, is one I would have loved to see more of, with the character coming across like a blending of a sci-fi Grizzly Adams blessed the inventing skills of McGuyver (the man managed to build a working alien translator in a cabin for Christ’s sake).

If there is one area in which the film excels above all else, it’s in the visual effects, with the CGI on display managing to rival the shiniest efforts of the big Hollywood epics. The sights conjured up by the effects team, whether they are flying saucers or grey-skinned aliens, provide a loving tribute to UFO’s of classic B-movie sci-fi, while also acting as a welcome modernisation of these now iconic images. Look as hard as you might, these saucers have no strings. 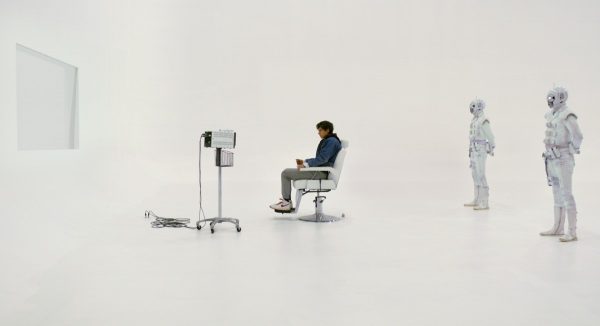 With an engaging story, a likeable cast, incredible music and thrilling special effects, Proximity, despite some narrative hiccups, is an intoxicating nostalgia fulled adventure that I couldn’t help but relish for the sheer levels of creativity and ambition on display.