Netflix has released a trailer for its upcoming adventure comedy The Sleepover. Directed by Trish Sie (Pitch Perfect 3) and starring Sadie Stanley (Kim Possible), Maxwell Simkins (The Book of Henry), Malin Akerman (Watchmen) and Joe Manganiello (True Blood), the film follows a pair of siblings and their friends having their sleepover interrupted when their parents, former thieves in witness protection, are kidnapped. Watch the trailer below… 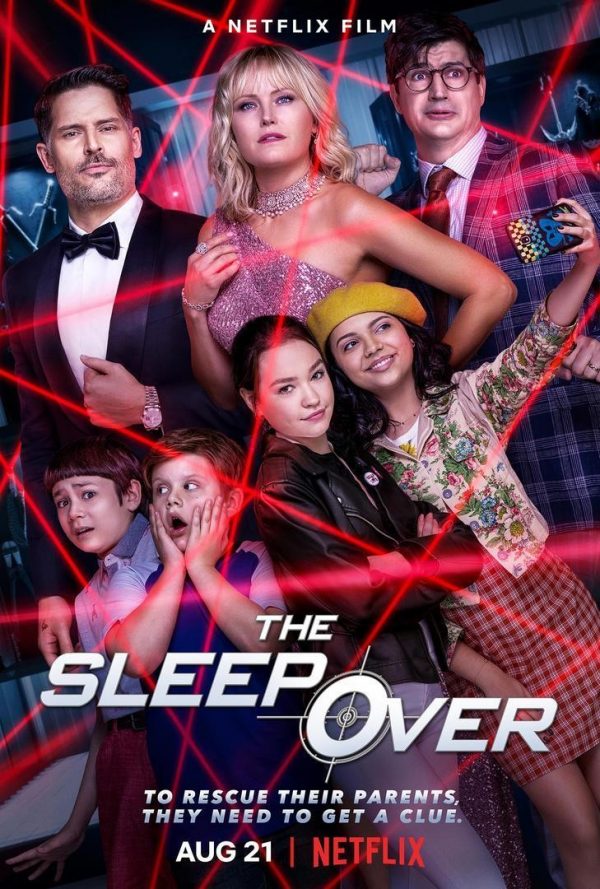 In this family adventure-comedy, Clancy and her kid brother Kevin discover that their seemingly normal stay-at-home mom Margot is actually a former high-end thief in the witness protection program. When both their mom and dad are kidnapped and forced to pull one last job with an ex-flame of Margot’s the siblings must team up to rescue their parents over the course of one action-packed night that they’ll never forget.