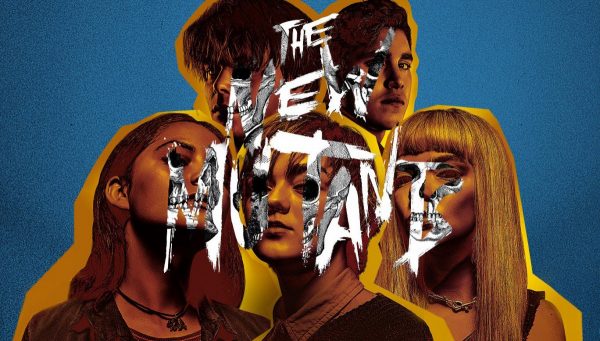 The New Mutants has had quite a journey to the screen, and with the film set to open in cinemas and IMAX theaters across the U.S. on August 28th, a new IMAX poster has been released which promises something big and bold.

In this horror-inspired action film based on the Marvel comic book series, five young people with special abilities are brought to a secret institution to undergo treatments they are told will cure them of the dangers of their powers. Check out the IMAX poster here…

SEE ALSO: The New Mutants delayed another week in the UK 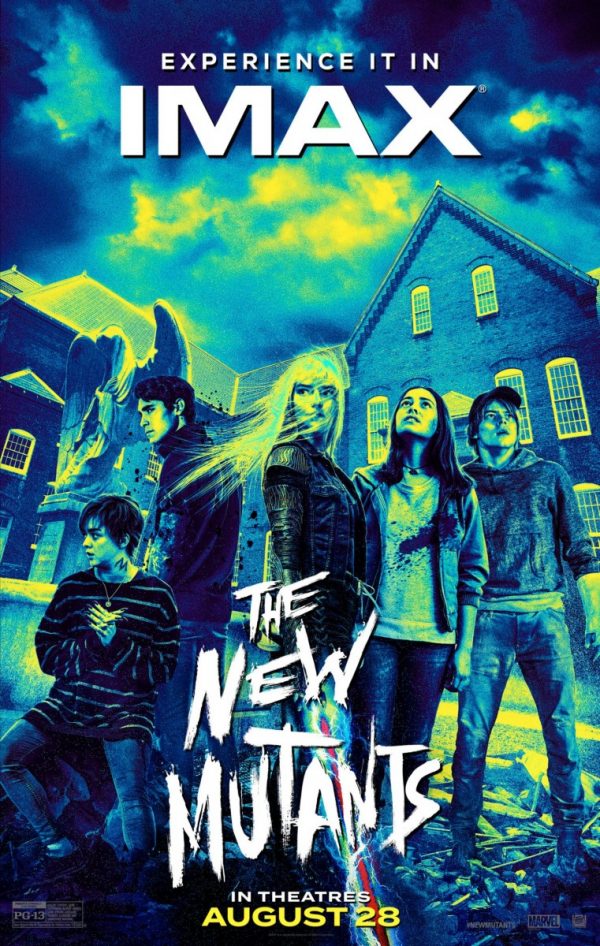