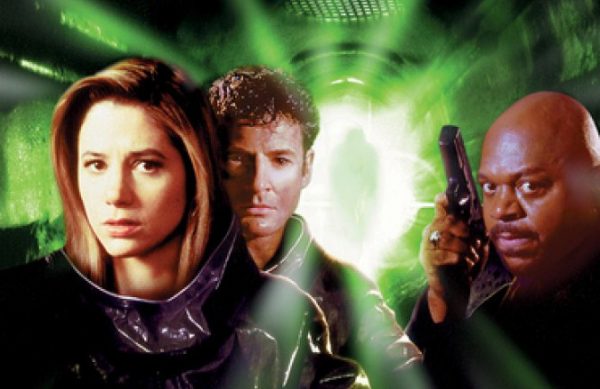 Having completed work on his Monster Hunter movie ahead of its postponed release next year, filmmaker Paul W.S. Anderson (Resident Evil) has signed on to direct the pilot for a proposed TV adaptation of the cult 1997 sci-fi horror Mimic for Miramax TV.

Based on a short story by Donald A. Wollheim, Mimic revolves around genetically engineered insects designed to kill diseased cockroaches, who evolve and set out to destroy their only predator, mankind.

The original film was directed by Guillermo del Toro and featured a cast that includes  Mira Sorvino, Jeremy Northam, Josh Brolin, Charles S. Dutton, F. Murray Abraham and Norman Reedus. It was followed by direct-to-video sequels in 2001 and 2003. 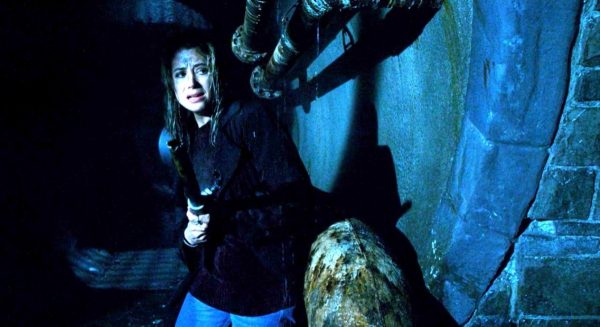 The TV reboot is being written by Jim Danger Gray (Orange Is the New Black, Hannibal), who will serve as showrunner and executive produce with Anderson.

“The world of insects has been a long-term fascination of mine,” said Anderson. “So much strength and organization from such tiny creatures that have existed long before humankind and will survive long after our demise. It’s an exciting world that I’m thrilled to jump into, especially with such great partners as Jim and Miramax.”

“Mimic explores, on its surface, the idea of insects taking over,” Gray said. “Body horror, the anxiety of ‘a bug’ living inside of us, the death of truth, the denial of science and the rise of personal entitlement are at the heart of our show as it examines how society is eaten alive by an invasion that is laying bare its greatest insecurities and failures.” 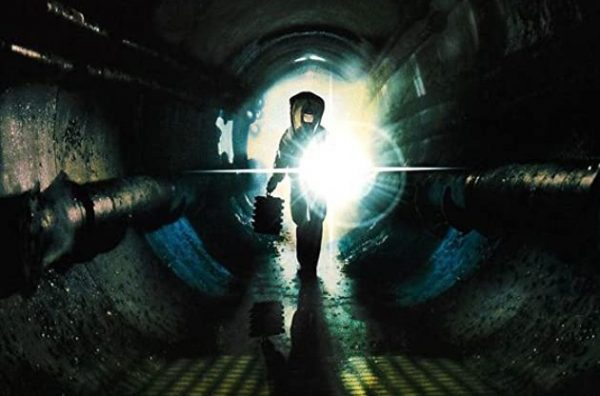