The family of Chariots of Fire and Star Trek actor Ben Cross announced the actor passed away on August 18th after a short illness. He leaves behind a wife, two children and three grandchildren. 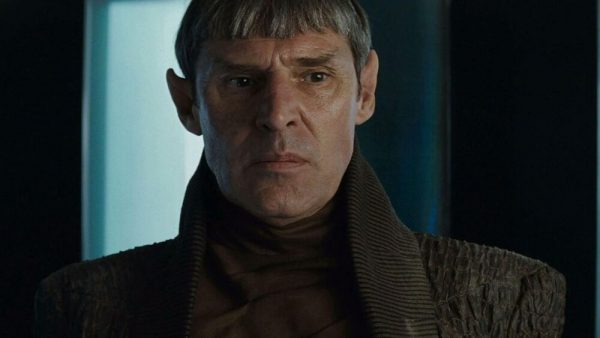 “He was a man who taught us to embrace our feelings, whatever they may be,” the family said in a statement. “We are grateful for the time we had with him. His spirit lives on in our hearts through his words, his music, and the love that we still feel.”

Cross first appeared in Richard Attenborough’s A Bridge Too Far opposite Sean Connery. He is perhaps most well known for his role in the 1981 Oscar-winning Best Picture Chariots of Fire where he played Olympic runner Harold Abrahams as he competed in the Olympics while overcoming prejudice from being an English Jew throughout his career.

He is also most well known for his villainous role in First Knight, where he once again starred alongside Sean Connery as well as Richard Gere. Another of his most memorable and more recent roles is in the 2009 reboot of Star Trek. He played Sarek, the father of Zachary Quinto’s Spock as he tried to help Spock navigate being half-Vulcan and half-human. His last role will be in the upcoming horror film The Devil’s Light.

Our condolences to the Cross family. 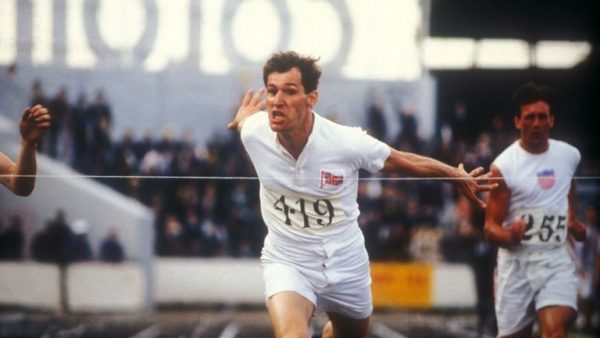