The upcoming Scream sequel from Matt Bettinelli-Olpin and Tyler Gillett, the two directors of last year’s hit horror-comedy Ready or Not, has added another two cast members to its growing roster. 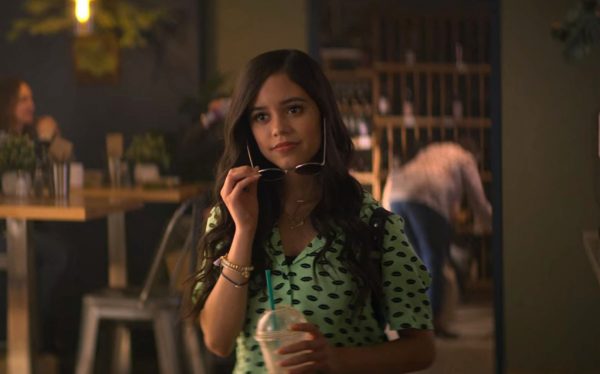 According to Deadline, Scream 5 has added You and Jane the Virgin star Jenna Ortega and Vida and In the Heights actress Melissa Barrera (In the Heights) in as yet undisclosed roles. They will be joining the cast alongside a returning David Arquette and Courteney Cox, who will be reprising their roles of Dewey Riley and Gale Weathers respectively.