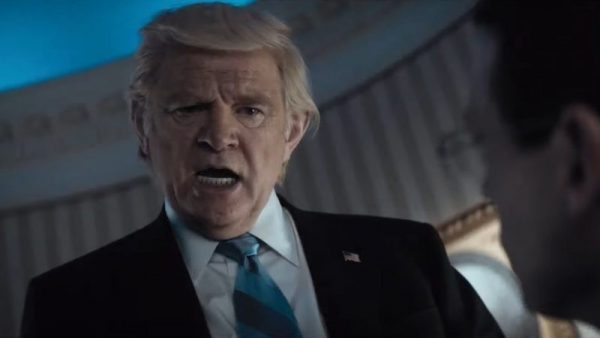 Showtime has released a trailer for its upcoming two-night political drama miniseries The Comey Rule. Starring Jeff Daniels (The Newsroom) as former FBI director and Brendan Gleeson (Mr. Mercedes) as President Donald Trump, the series takes a dramatic look at the 2016 American Presidential election and the controversy surrounding Comey’s actions and his firing from the FBI. Check out the trailer and poster below… 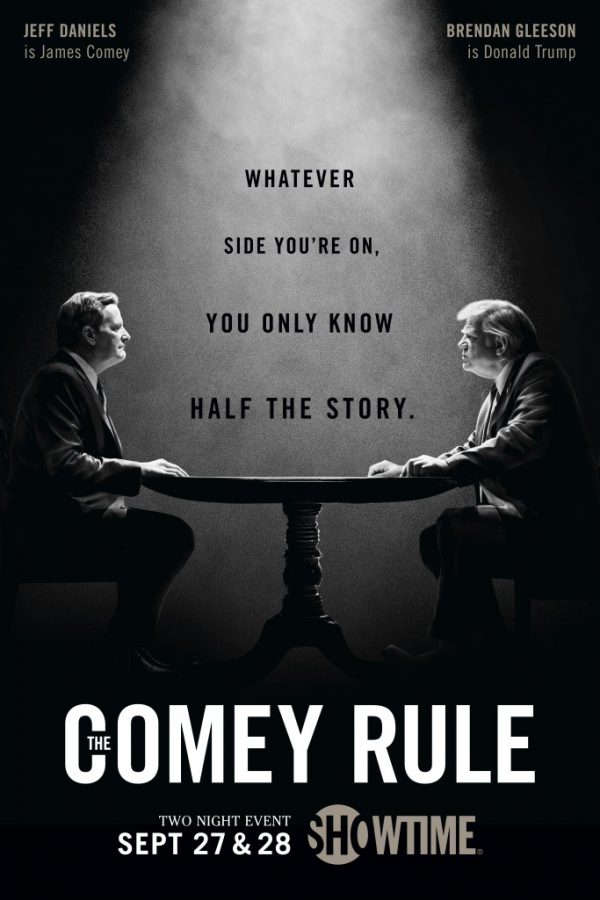 Based on a number of additional interviews involving key principals which were conducted and compiled for over a year, The Comey Rule is an immersive, behind-the-headlines account of the historically turbulent events surrounding the 2016 presidential election and its aftermath, which divided a nation. It is not a biopic of one man, but is instead the story of two powerful figures, Comey and Trump, whose strikingly different personalities, ethics and loyalties put them on a collision course. 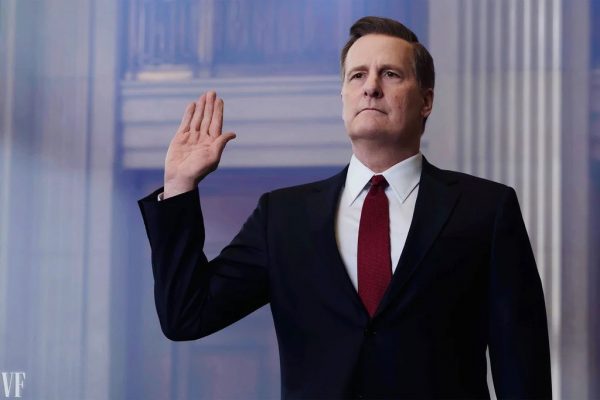