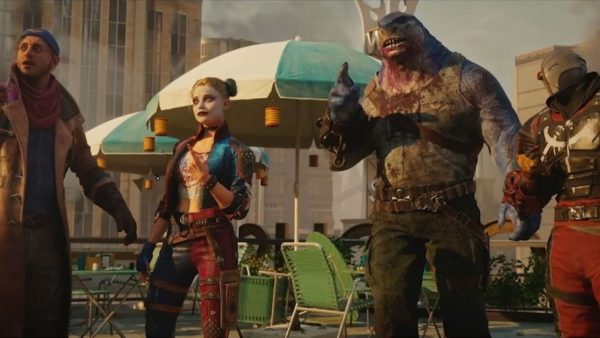 The second game to debut at DC FanDome after Gotham Knights, developer Rocksteady promises a superhero game like nothing we’ve seen before with Suicide Squad: Kill The Justice League. This looks to take the iconic group of anti-heroes on one of their most dangerous missions to date, with the creators behind the Arkham series of games also promising this will fall in line with the other titles to come before it.

Task Force X, which includes Harley Quinn, Deadshot, Captain Boomerang, and King Shark, are sent on a mission by Amanda Waller to take down Superman and the Justice League. Will this group of DC’s dangerous and infamous rogues be able to fulfil their mission, or will Superman take each one of them down? Check out the teaser for Suicide Squad: Kill the Justice League here…

“The creators of the Batman: Arkham series are back with a brand new action-adventure shooter. The most dangerous villains in the DC Universe have been forced to team up and take on a new mission: Kill the Justice League. Create Chaos in Metropolis. You are the Suicide Squad. 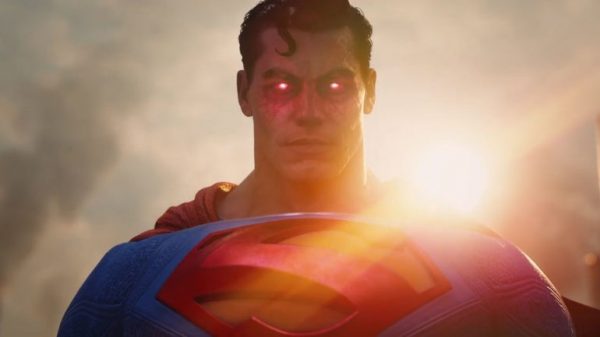 Suicide Squad: Kill the Justice League is coming to PS5, Xbox Series X, and PC in 2022.