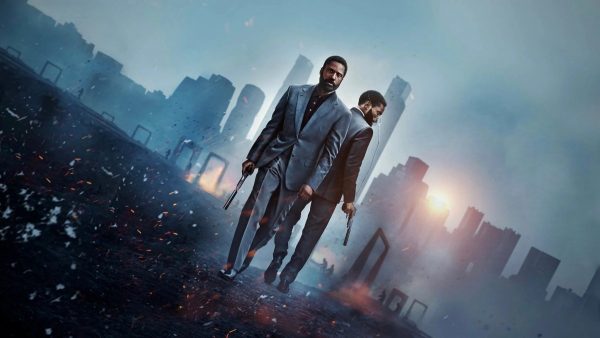 According to Variety, Tenet had the strongest start in the United Kingdom, where it made $7.1 million followed by France ($6.7 million), Korea ($5.1 million) and Germany ($4.2 million). The film launched in 41 international markets this weekend but Nolan’s latest project will release in U.S., Russia and China next weekend.

Despite the initial uncertainty about whether audiences would be ready and willing to return to theatres, the $53 million debut is being viewed positively by Warner Bros., with Warner Bros. Pictures Group chairman Toby Emmerich stating:

“We are off to a fantastic start internationally and couldn’t be more pleased,” Emmerich said. “Christopher Nolan has once again delivered an event-worthy motion picture that demands to be seen on the big screen, and we are thrilled that audiences across the globe are getting the opportunity to see ‘Tenet.’” 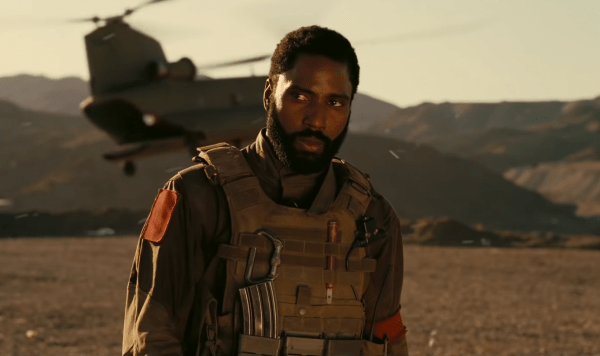 Emmerich continued to thank exhibition partners for reopening their cinemas with additional measures in place.

“Thank you to our exhibition partners for their tireless efforts in reopening their cinemas in a safe and socially-distanced way,” Emmerich said. “Given the unprecedented circumstances of this global release we know we’re running a marathon, not a sprint, and look forward to long playability for this film globally for many weeks to come.”

Have you seen Tenet yet? Are you planning on making a trip to the cinema? Let us know on our social channels @FlickeringMyth…