In 2020, it can often feel as if the golden age for fans of the vampire genre has already passed. A mere decade ago, the airwaves and the silver screens were dominated by cultural products such as Twilight, True Blood, The Vampire Diaries, and The Originals. 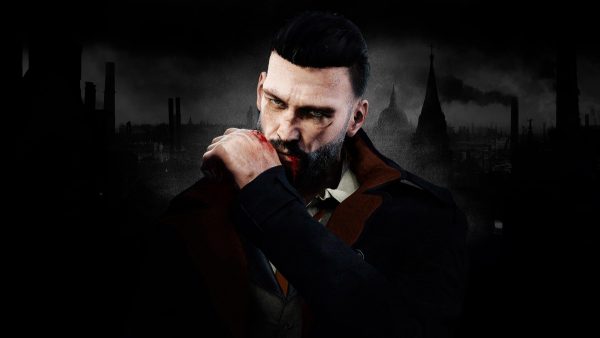 However, these days vampires are not so hot, with cultural bibles like Entertainment Weekly now describing the whole thing as as “dead genre”.

While there is no doubt that the once-constant stream of vampire-themed movies, books, and TV shows has well and truly dried up, there are plenty of off-the-radar vampire games that deserve the attention of any true fan of the genre. Here are the very best ones.

This touching and thoughtfully designed game takes place in London in the aftermath of the First World War, where you play a vampire who must uncover the origins of a mysterious plague washing through the city. As a bloodthirsty vampire, there are a lot of moral choices you need to make. You can seduce and drink the blood of a passing socialite to regain your health, or you can spare the people of London and opt for the more incremental route of drinking the blood of sewer rats. It’s a beautifully-crafted game that explores the vampire genre like few other titles.

Despite feeling a little dated by today’s standards, the BloodRayne series is an absolute must for those who love the vampire genre for what it is. The character you play, the half-human, half-vampire title character, is like an overly camp crossover between Sookie Stackhouse and Jessica Rabbit. Clad in figure-hugging leather minidresses and 11-inch stiletto thigh-highs, your mission is to eliminate the villains of the underworld while searching for your lost father. It doesn’t get much better than that.

For something a little bit different, the Immortal Romance online slot game offers something for any fan of the genre. This popular 5-reel slot game is one of the most well-known and widely-played slots games in the world, which is why the global online casino platform Mr Green includes it among their top-ranked games. There are 243 different ways to win in Immortal Romance, all of which involve gratuitous use of the vampire romance tropes that have drawn massive audiences of fans for centuries now. 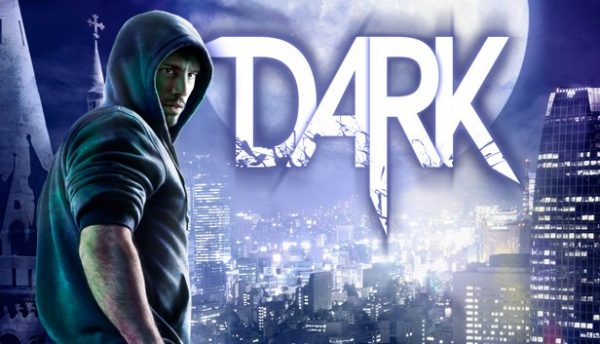 Dark is another vampire game that explores the moral themes and choices that often accompany the world of vampire lore. You step into the shoes of Eric Bane, who has been partially transformed into a vampire as part of a botched attempt and must locate his ‘sire’ and drink his blood in order to complete the job. There is no shortage of options when it comes to killing mortals, causing mayhem, and tearing up the city, but you can also take the long way around by opting for a gentler path. While the actual plot isn’t the best, the action and fighting sequences are top-notch.

These classic vampire games should be enough to sustain any true vampire fan. Enjoy.