In the latest series of 2020 films being delayed, the Disney-owned 20th Century Studios is now pushing the release date of the upcoming Kingsman prequel The King’s Man from September 18th of this year to February 26th, 2021. 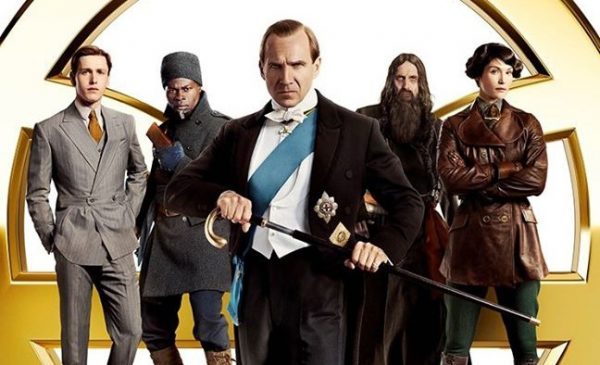 This isn’t the first time The King’s Man has been delayed as the film was originally intended to release in November 2019 until it was pushed back to February 2020 after Disney shuffled its release calendar following the acquisition of 20th Century Fox. Disney then pushed the move from February to September 2020 until the ongoing global health crisis has seemingly forced the studio to delay the film once again.

The film is set to tell the story of the origins of the independent intelligence agency Kingsman as a collection of history’s worst tyrants and criminal masterminds gather to plot a war to wipe out millions.

SEE ALSO: Kingsman prequel The King’s Man gets a new poster and trailer

Are you disappointed by the delay of the Kingsman prequel The King’s Man? Let us know on Facebook or Twitter @flickeringmyth… 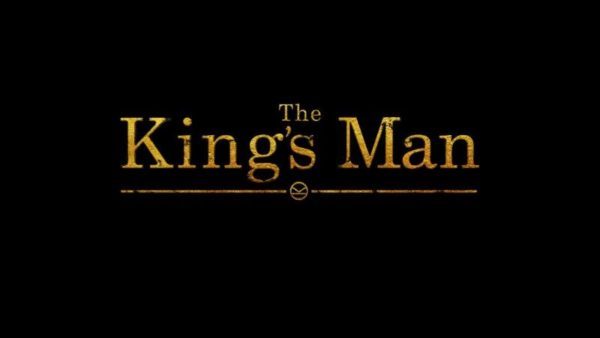