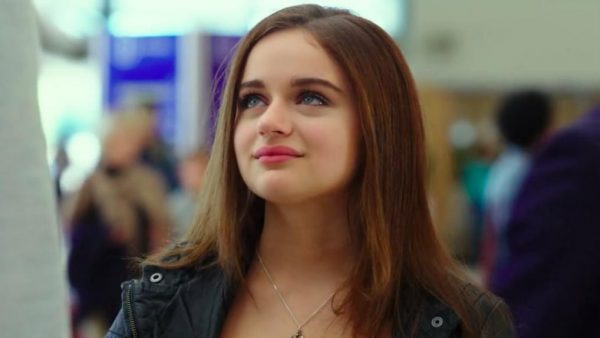 King is most known for starring in Netflix’s romantic comedy The Kissing Booth, which released a sequel last month and announced a third film has already been shot and will be released next summer. She was nominated last year for an Emmy award for her role in Hulu’s The Act. 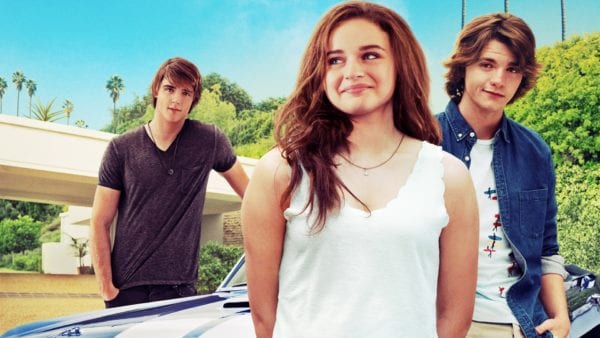