After several years of delays, The New Mutants has finally made its way into theaters in North America today, with box office analysts projecting that the X-Men spinoff is set to top the box office over the weekend with a gross of between $7 – $10 million. 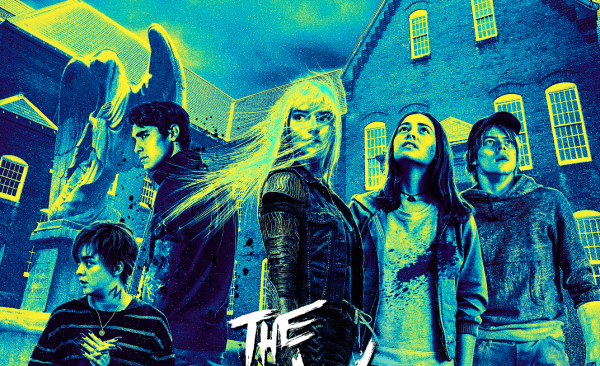 The New Mutants is screening at 2412 locations in North America – some 2000 less than originally planned for its April release, given that several major markets such as California and New York still locked down due to the global health crisis,

New Mutants is on course to suffer the worst opening for any movie in Fox’s X-Men franchise, a title currently held by X-Men: Dark Phoenix on $33 million, although that’s certainly understandable given current circumstances. It is however expected to beat Bill & Ted Face the Music to top spot at the box office this weekend, although the comedy threequel is also available to watch at home courtesy of a day and date digital release.

In other New Mutants news, Disney and 20th Century Studios have marked the film’s release with the launch of a new poster and promo, as well as another character featurette, this time focusing on Stranger Things star Charlie Heaton’s Sam Guthrie, a.k.a. Cannonball; take a look here… 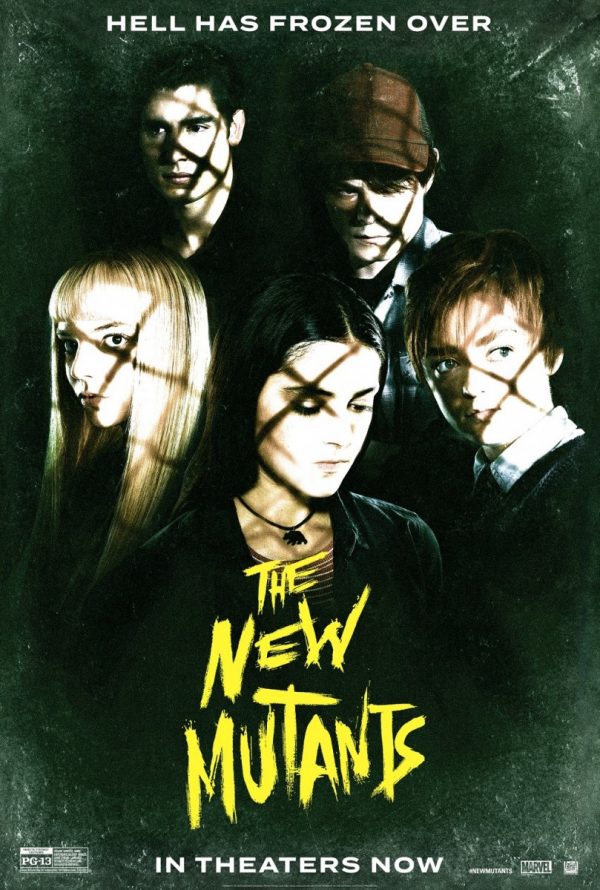 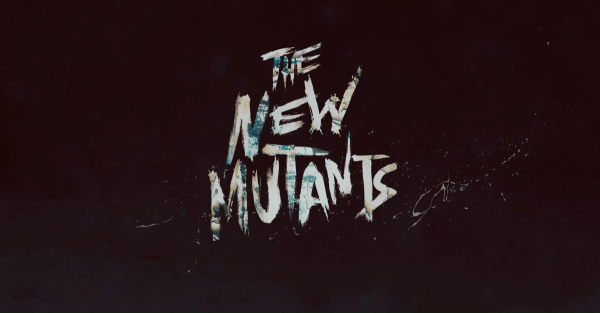