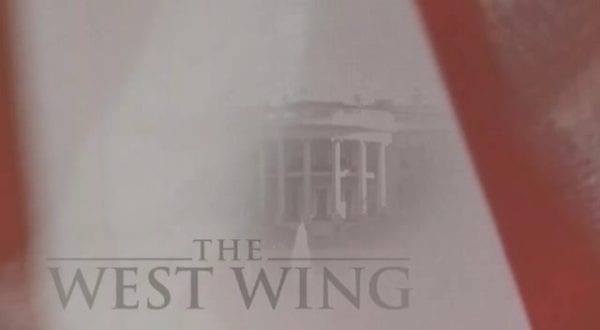 Aaron Sorkin and HBO Max are planning a “historic” special that looks to benefit the organization When We All Vote. For the first time in 17 years, the cast of The West Wing will reunite for a special theatrical stage presentation of the “Hartsfield’s Landing” episode from the show’s third season. Sorkin and producer/director Thomas Schlamme organized the production as a way to raise awareness for When We All Vote, which was founded to increase participation in every election in America.

“With A West Wing Special to Benefit When We All Vote, we are excited to revisit this legendary series and offer our passionate fans something that is substantial, meaningful and unforgettable, while also promoting an important message for our time,” said Sarah Aubrey, head of original content, HBO Max. “Combined with WarnerMedia’s donation to When We All Vote, this special not only entertains but also help ensure the organization can carry forth its mission to increase voter participation in every election.” 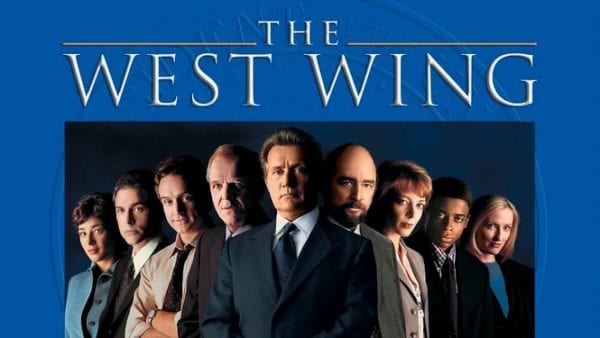