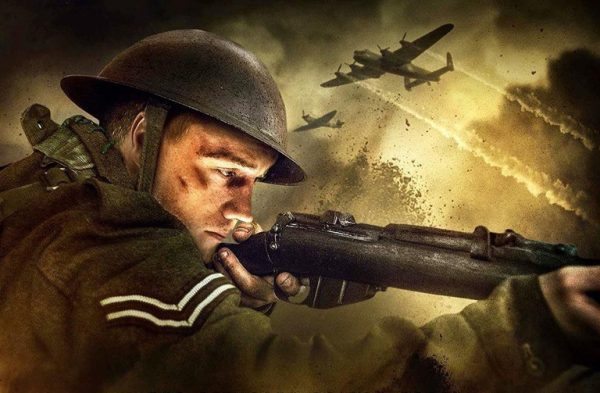 Trinity Creative Partnership has unveiled a poster and trailer for the new British World War II action film Behind the Line: Escape to Dunkirk, which follows a group of Allied soldiers looking to make their great escape from a German P.O.W. camp. 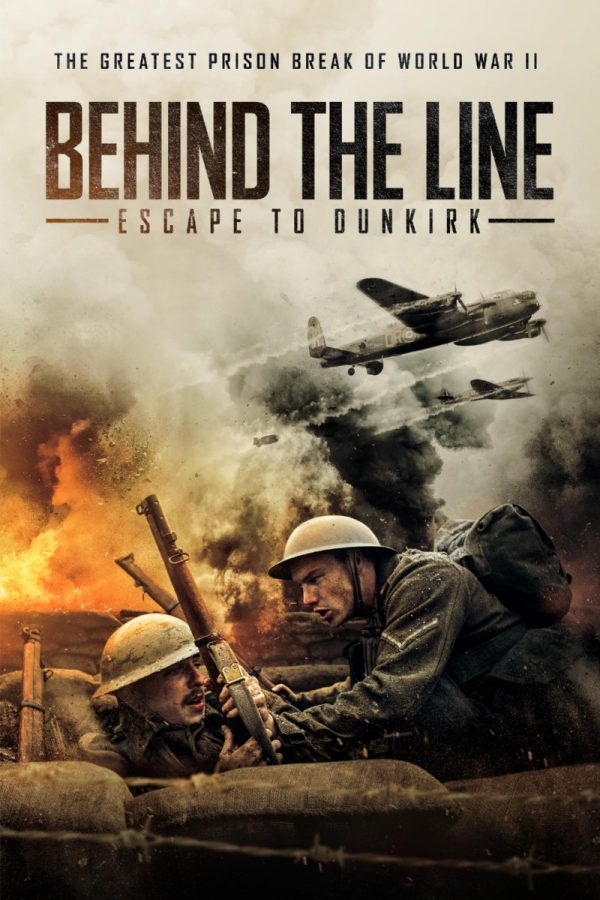 A WWII POW is recognized as a boxing champion and targeted by a Nazi Commander, who wants to pit the prisoner against his own champion in a match. The soldiers use the diversion leading up to the fight to plot a mass escape back to Dunkirk and freedom.

Behind the Line: Escape to Dunkirk is set for release on VOD, Digital and DVD on August 18th, and sees Ben Mole directing a cast that includes Sam Gittins (Await Further Instructions), Joe Egan (Once Upon A Time in London), Ryan Winsley (He Who Dares – Downing St Siege), and Jennifer Martin (Survive).