Rebellion has released a poster and trailer for the upcoming documentary From Bedrooms to Billions: The PlayStation Revolution, which explores the creation of the Sony PlayStation and its impact upon the games industry; check them out here… 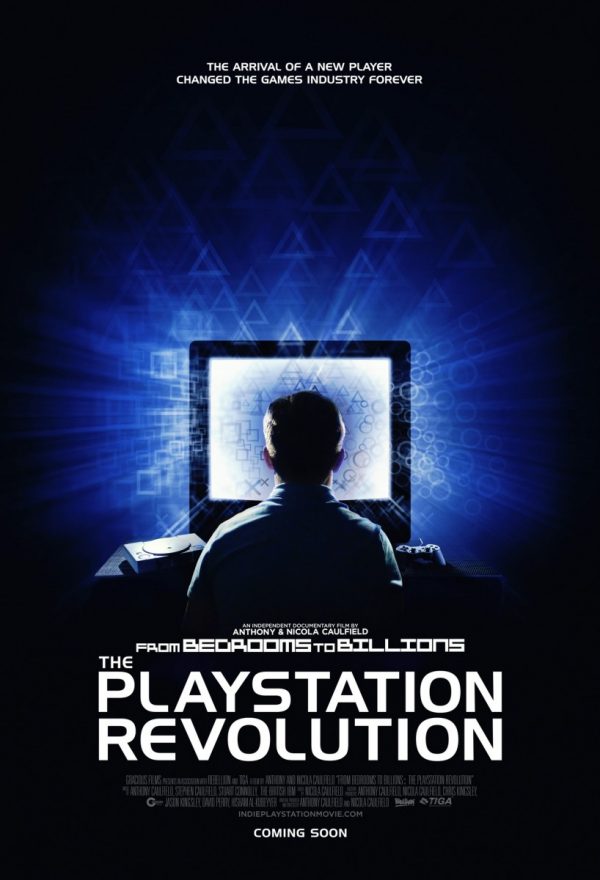 From critically acclaimed filmmakers Anthony and Nicola Caulfield, offers the world a remarkable never-before-seen look at the iconic origins of Sony PlayStation and it couldn’t come at a better time.

With the video game world preparing for the 25th Anniversary of the US and UK launch of the PlayStation in September, this is a must-see for gaming, film fans and pop culture enthusiasts alike.

From Bedrooms to Billions: The PlayStation Revolution is set for release on September 7th.