Dynamite Entertainment is set to pay tribute to the Dark Knight this December with a series of Batman-inspired variant covers across six of its titles in DIE!namite #1 (paying tribute to Batman: Year One), Dejah Thoris #9 (Batman: Gotham By Gaslight), Red Sonja #20 (Batman #497), Vampirella/Red Sonja #12 (Batman #9), Bettie Page #4 (Detective Comics #38), and Vampirella #15 (the iconic Detective Comics #27). Check them out here… 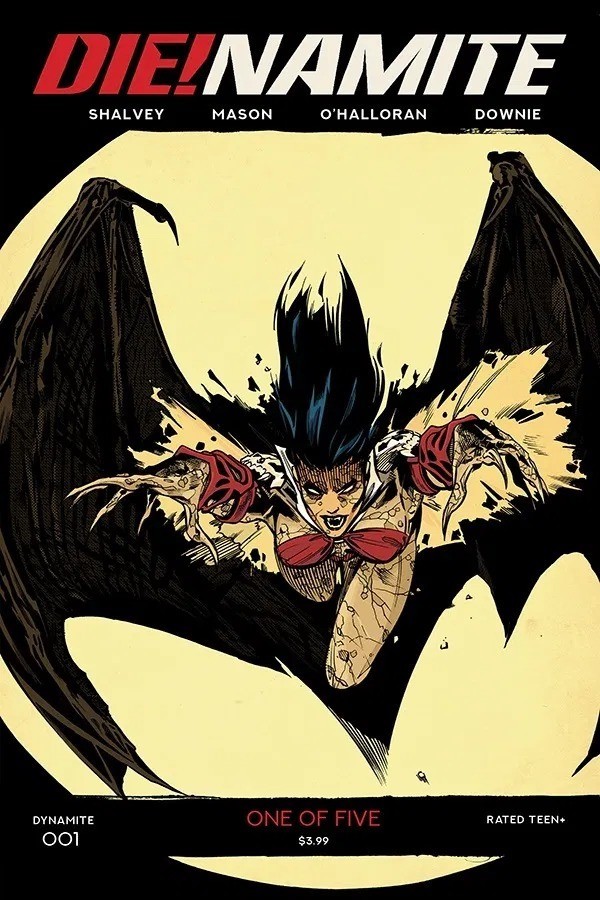 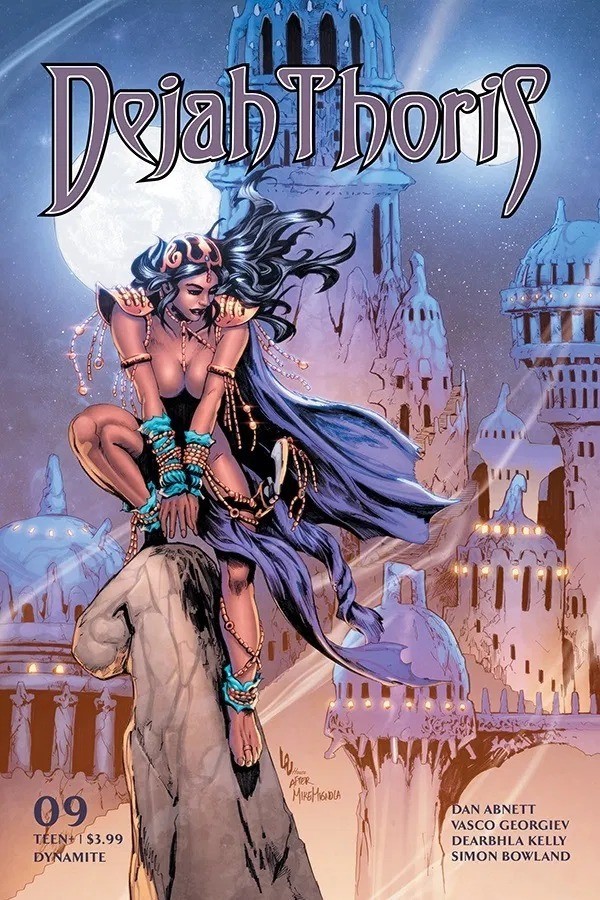 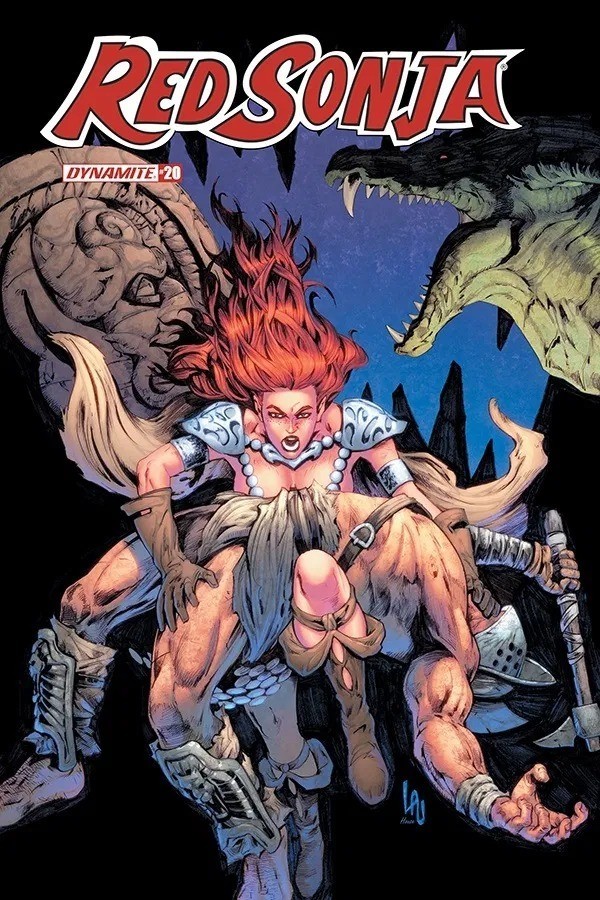 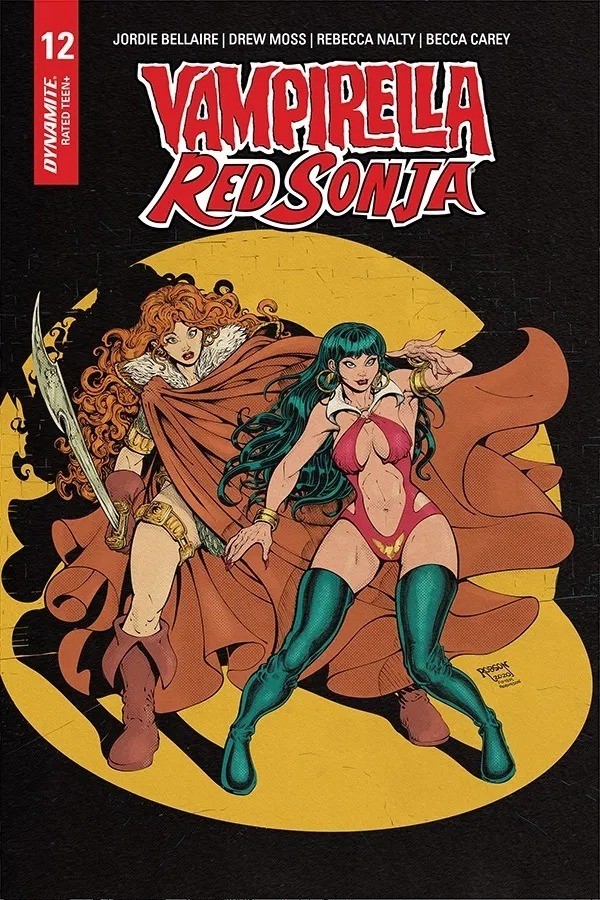 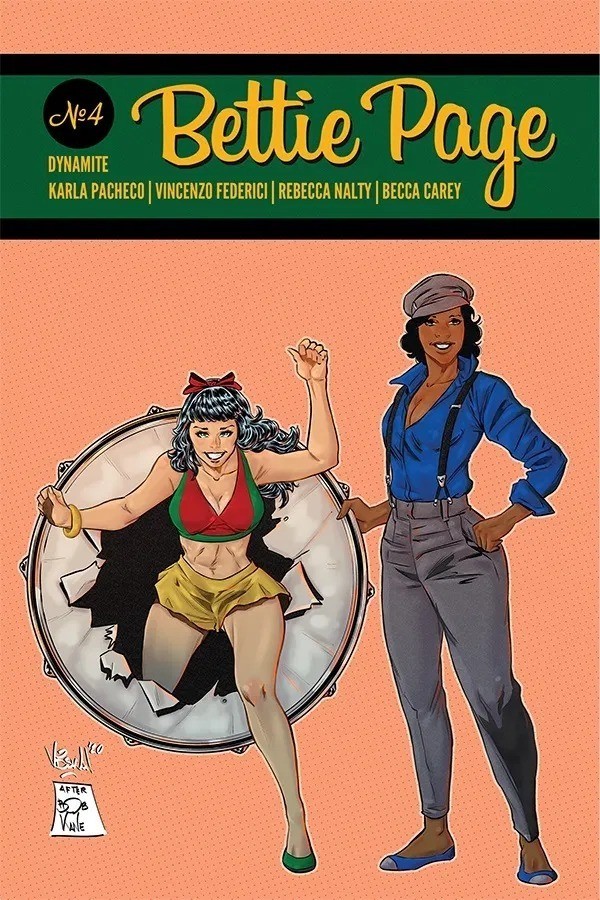 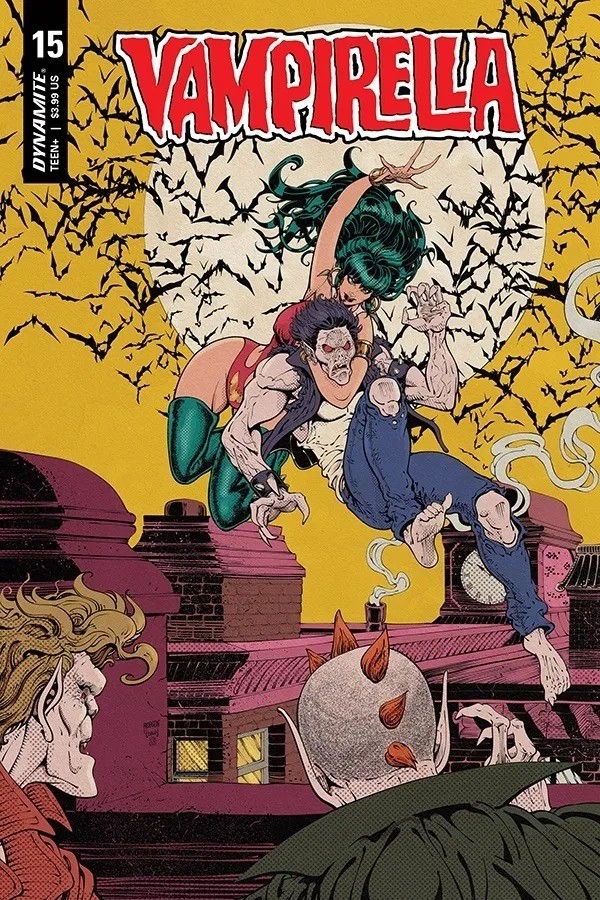 “I really enjoyed doing these covers! The bat-verse is my favourite corner of the comic book world, so getting the opportunity to put my own spin on some iconic covers was an absolute treat,” said artist Will Robson. “I really love Vampirella and Red Sonja, so that was an added bonus being able to draw them for the first time too!”

“Doing homage covers can be tricky and challenging. One cannot force Superman to pose like Spider-Man,” said Jonathan Lau. “It takes some artistic freedom and ingenuity to get the results that make readers recognize a homage and at the same time be suitable for the character(s) to pull off. Only the readers will tell if I was successful. But I had fun nonetheless!”

“Like most people, I love Batman so much! When I was a kid I watched the whole animated series and I read a lot of his comics,” said Vincenzo Federici. “So it was amazing when the editor asked me to draw this cover! I tried to keep the poses, expressions, and general feelings of the original characters, but also using my own art style.”

The Batman homage covers will go on sale in October.