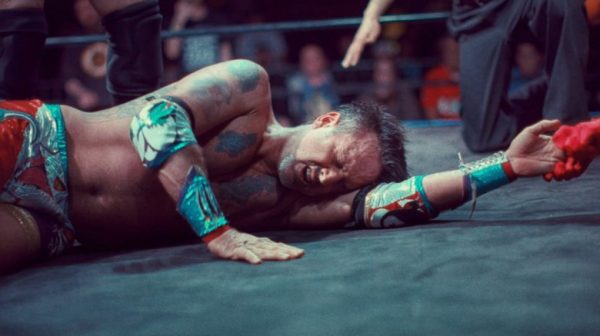 Two decades after shocking (and enraging) the wrestling world by winning the WCW World Heavyweight Championship, actor David Arquette’s recent return to pro-wrestling return is chronicled in the documentary You Cannot Kill David Arquette, and a new poster and trailer have been released ahead of the film’s arrival later this month. 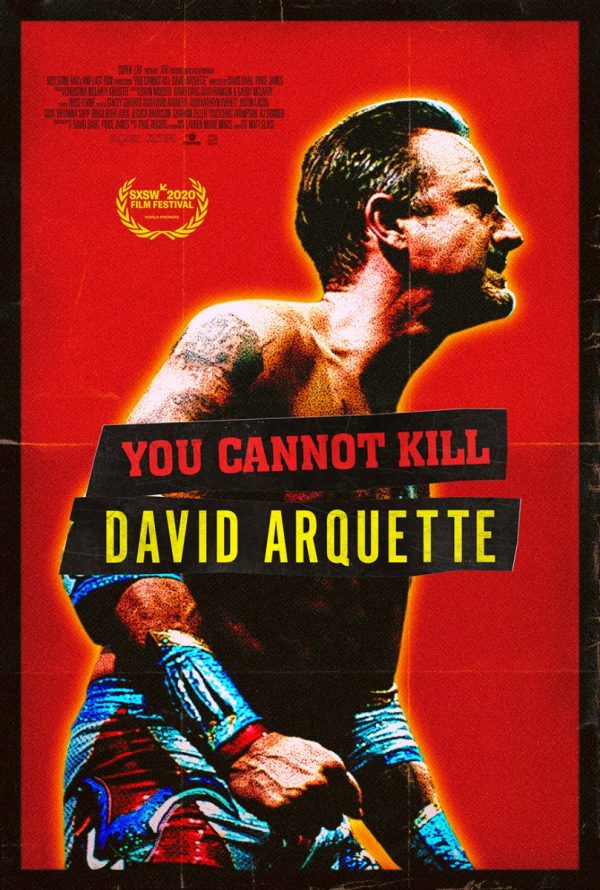 Branded as the most hated man in wrestling after winning a highly controversial WCW World Heavyweight Championship in 2000, actor David Arquette attempts a rocky return to the sport that stalled his promising Hollywood career. Dangerously determined to redeem his reputation and reclaim his self-respect, Arquette will stop at nothing to earn his place in professional wrestling.

You Cannot Kill David Arquette is set for release on August 28th.