X-Men: The Animated Series was arguably one of the most beloved series on TV during its five-season from 1992 to 1997, now according to producer and director Larry Houston, he has had talks with Disney to revive the animated show. 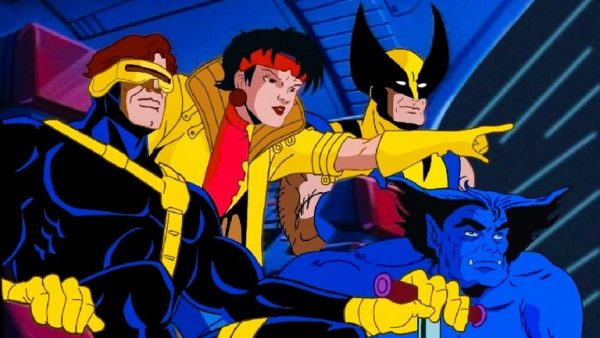 In an appearance during a virtual Wizard World panel, Houston confirmed he has had conversations with Disney regarding the series but there is no official confirmation if the studio will go ahead with the revival as of yet.

“We’ve had talks, but that’s about it,” Houston said. “We’ve made conversation and it’s up to them to make the decision, but we’ve let them know that we’re all available for whatever they want to do in the future.”

The original series, which can be viewed on the Disney+ streaming service, featured the core X-Men team including Wolverine, Beast, Cyclops, Storm, Jean Grey, Rogue, Gambit, and Jubilee as a team of mutants assembled by Professor Charles Xavier. 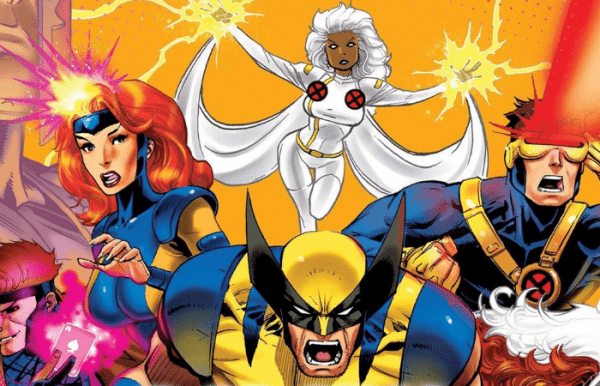