As film and television productions slowly start up again, the latest series to resume filming according to Deadline is Amazon’s Lord of the Rings.

The series is being film in New Zealand, where Peter Jackson filmed his Lord of the Rings trilogy from 1999 – 2003. Production on Amazon’s series had nearly completed filming on the first two episodes, after which it was to go into a hiatus as the production team wrote and planned the second season which has already been greenlit by Amazon. Filming is taking place in New Zealand’s West Auckland.

Whilst the majority of story details are being kept under wraps, we do know Amazon’s The Lord of the Rings, which is been developed by JD Payne and Patrick McKay (Star Trek Beyond), with J.A. Bayona (Jurassic World: Fallen Kingdom) directing, will be a prequel to Tolkien’s novels and is set to take place during the Second Age of Middle-earth – a period glimpsed briefly in Peter Jackson’s The Lord of the Rings: The Fellowship of the Ring when we see the Last Alliance of Elves and Men battling the Dark Lord Sauron. 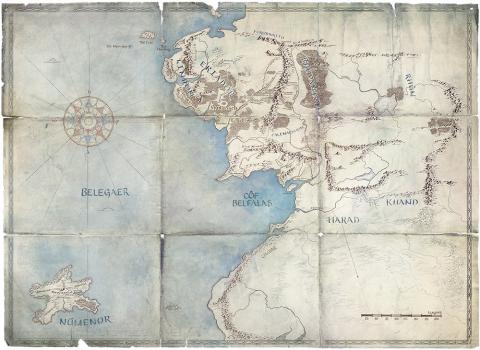