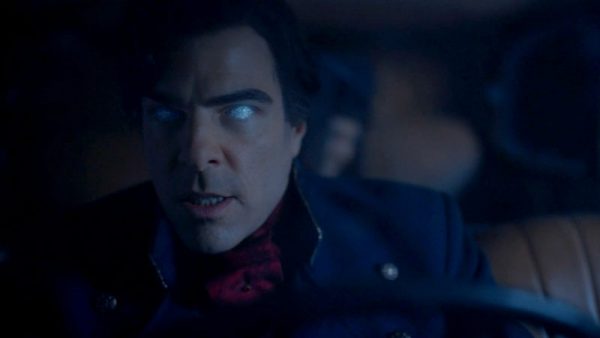 AMC has driven a stake through the heart of its vampire series NOS4A2, with the cable network cancelling the TV adaptation of the Joe Hill novel after two seasons.

“Christmasland may live forever, but NOS4A2 will come to an end with the conclusion of season two,” read a statement from AMC. “We are so thankful to Jami O’Brien, Joe Hill and the entire cast and crew for two seasons of inspired, terrifying and thoroughly captivating and age-defying television. And thanks to the fans for climbing into the Wraith and coming along for the ride.”

“Well friends, I heard from AMC last week,” added showrunner Jami O’Brien. “We won’t be making a 3rd season of NOS4A2. It’s a bummer, but I’m grateful we were at least able to finish adapting the storyline from Joe Hill’s terrific novel… Congratulations to every single member of our phenomenal team on two seasons of weird and wonderful TV. I will miss seeing everyone back in Little Rhody this year, but I’m awfully proud of all we’ve done together.”

NOS4A2 performed well ratings-wise in its first season, averaging around 1.5 million total viewers per episode including DVR, but that number halved for season two and fell as low as 500,000.

Are you disappointed that we won’t be getting a third season of NOS4A2? Let us know on our social channels @FlickeringMyth… 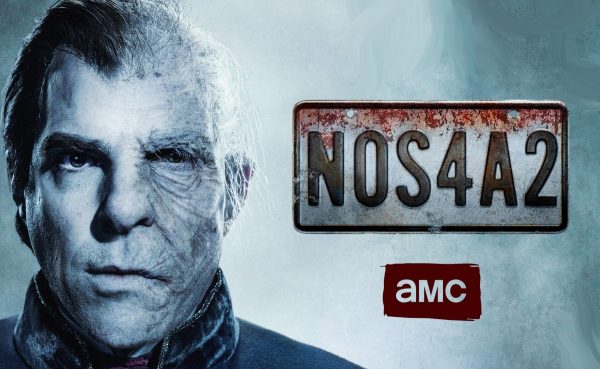