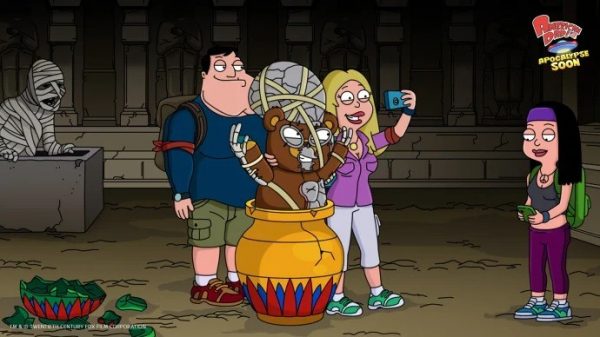 Running now until September 27th, the event features an exciting crossover with the 300th episode, giving fans the chance to experience the world, story, and signature humour of the series while interacting with an all-new game mode to unlock additional resources, special perks, and rare, exclusive rewards inspired by the 300th episode.

American Dad! Apocalypse Soon puts fans in the shoes of CIA agent Stan Smith as he embarks on the mission of a lifetime to rescue his family from alien invaders known as the Collectors. It is available to download and play for free on Android and iOS. 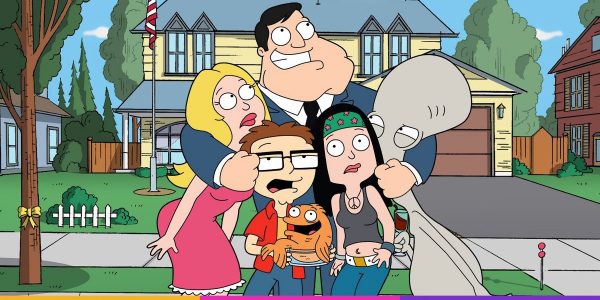