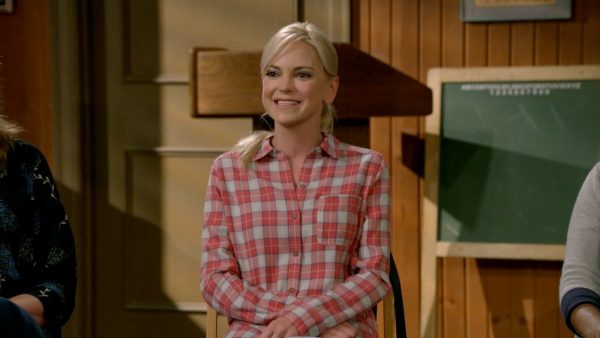 When Mom returns for its eighth season, it will do so without one of its leads as Anna Faris has revealed that she will not be returning to the role of Christy after seven seasons of the CBS sitcom.

“The past seven years on Mom have been some of the most fulfilling and rewarding of my career,” Farris said. “I’m so thankful to Chuck, the writers, and my amazing castmates for creating a truly wonderful work experience. While my journey as Christy has come to an end, allowing me to pursue new opportunities, I’ll be watching next season and rooting for my TV family.”

“From the inception of Mom, Anna was the first and only choice for the role of Christy,” read an official statement from WBTV, CBS and Chuck Lorre Productions. “We are so proud of the stories we have been able to tell during Anna’s seven years with us. We wish Anna all the best, and we thank her for her beautiful portrayal.” 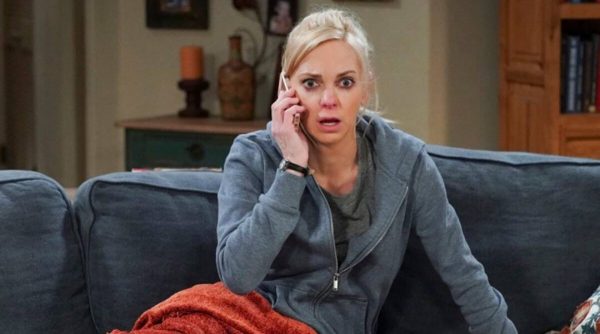 Premiering in 2013, Mom follows Christy Plunkett, a single mother and recovering addict who reunites with her estranged mother and former alcocholic Bonnie (Allison Janney) as they look to pull their lives and relationship back together.

As reported by Deadline, Faris’ exit was finalised early into the recent lockdown, and the show’s writers have been working on the new season without her character during the production hiatus. Filming on season eight will get underway in Los Angeles next week. 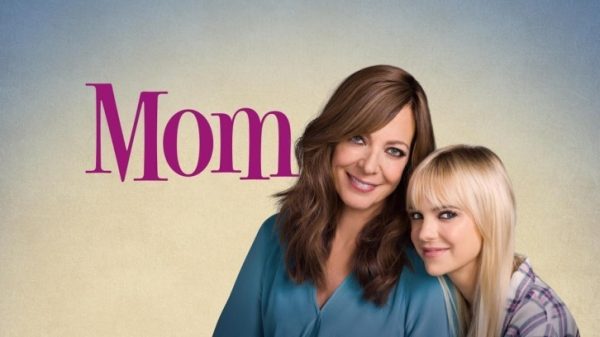