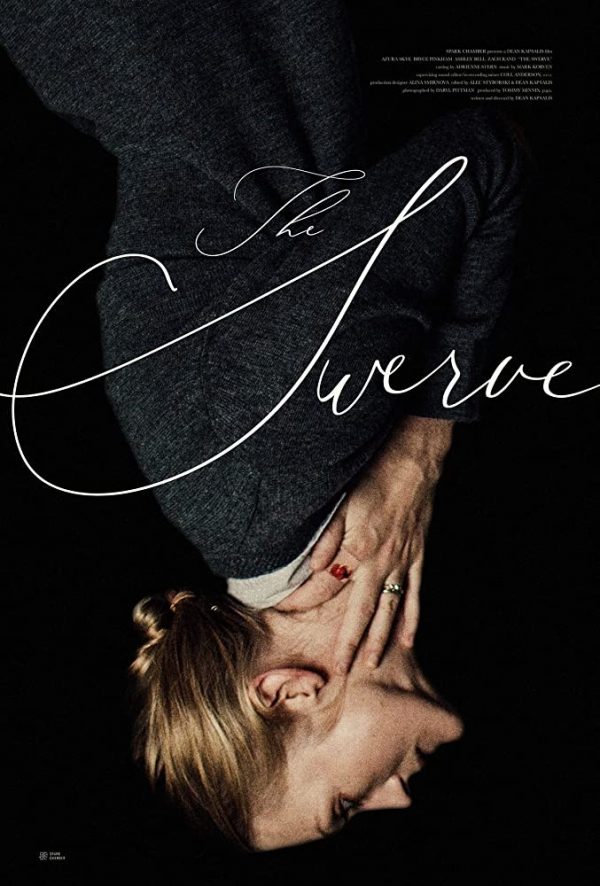 The dark secrets of Holly’s seemingly perfect life are exposed when an unwanted intruder spins her life out of control forever. 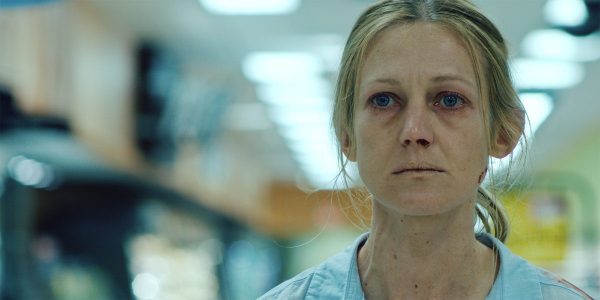 Dean Kapsalis’ shattering debut scarcely qualifies as horror in the traditional sense, tackling instead a collision of feminine discord and suburban malaise, told with power by Kapsalis and outstanding lead actress Azura Skye.

Schoolteacher Holly is a married mother-of-two battling crippling depression; her husband is a workaholic and largely uninterested in her, while her kids see her as little more than a slave to make their food, wash their clothes, and drive them around.

In addition to all this and a rodent infestation in her home, Holly’s life is turned irreparably upside down after a single moment of madness causes a deadly car accident. But as she slips in and out of disturbed sleep and the boundary between the real and the imagined becomes more blurred, Holly struggles to make sense of what’s happening to her.

Crucially, Kapsalis’ film has the confidence to take the slow-burn approach to Holly’s descent into mental and physical disrepair, initially focused as it is on the aching sadness of smaller, everyday moments, like a son who brusquely refuses his mother’s invitation to help roll some pie dough.

And despite the titular swerve seeming to be a pivotal turning point in Holly’s life, the single act is actually only a small component of this story – dramatic window dressing to a wider exploration of her downward spiral.

The question of whether Holly truly did kill two young men in a night-time car accident isn’t one the audience is left to linger on for long, as the focus shifts to a series of potentially melodramatic subplots which pile ever-more pressure on top of an already fraught Holly.

For instance, a pupil Holly teaches, Paul (Zach Rand), exhibits a keen sexual interest in her all while her own marriage becomes increasingly frayed at the seams.

It’s material ripe for cliches, and yet, it’s also the one area where Kapsalis allows small flecks of darker-than-dark humour to emerge. In these moments, the tone feels vaguely akin to that of a Todd Solondz joint, and like the shock-auteur’s work, it’d be even funnier were it not so innately depressing.

Yet the whole snaps back around soon enough to resume its crusade as a terrifying dramatisation of the all-compassing, soul-draining power of depression. To be clear, there aren’t any supernatural affectations to be found here, grounded instead as it is in the horrors of the everyday, culminating in an intensely disturbing final passage. 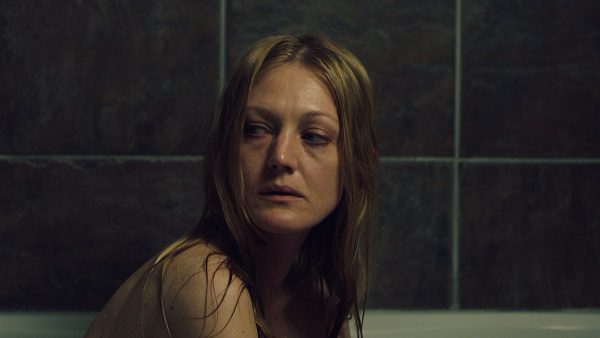 Even were Kapsalis’ script not an emotionally intelligent examination of a woman tossed aside by both society and her own family, though, it is forever held aloft by Azura Skye’s incredibly captivating performance.

She plays the world-weary part extremely well – the heaped bags under her eyes creating a discomforting portrait of a downtrodden woman worn down to the nub by the state of her life. And even in her more volatile moments, the quiet sadness percolating underneath is ever-palpable.

Though this is more-or-less a one-person show for Skye, in the supporting stakes the always-welcome Ashley Bell appears sporadically as her troubled trainwreck of a sister, Claudia. Though a touch underwritten as a character, she makes for a fun foil whenever she shows up.

The film’s visual identity is meanwhile unassuming and smartly so; Kapsalis doesn’t draw much attention to his own work, sensibly allowing Skye to hog the spotlight, employing numerous long takes to make the most of her soul-wrenching performance. A haunting, violin-led musical score from Mark Korven also works wonders.

The Swerve‘s devastating depiction of domestic depression is elevated by an astonishing, tortured performance from Azura Skye.