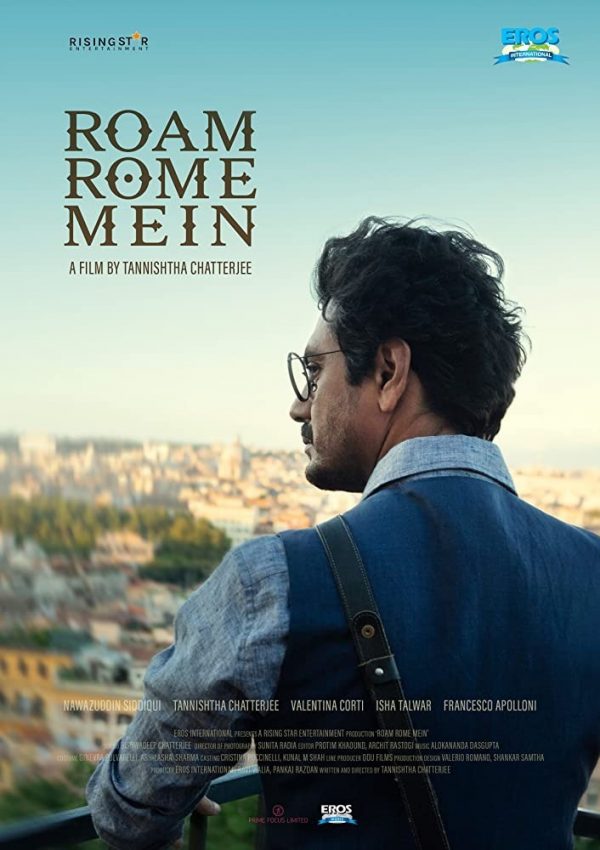 When his sister disappears, Raj travels to Rome, encountering many strange distractions as he tries to search. 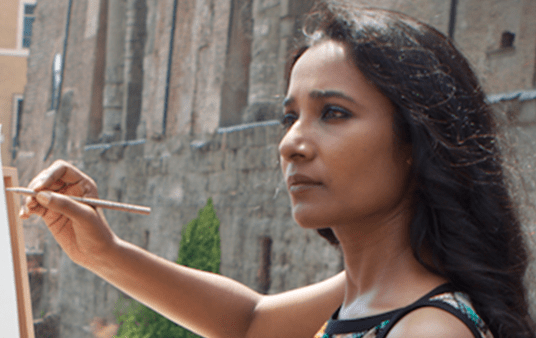 There isn’t anything quite like the romantic mysticism and the tantalising possibilities of a foreign country. Old Hollywood films from the 50’s made wonderful use of this idea, in impossibly romantic features like Summertime and Roman Holiday. Fellini’s La Dolce Vita makes perhaps the best use of a beautiful setting as any film; teasing the thrilling opportunities that lie around each corner – just think of the famous Trevi Fountain scene. Discarding romance in favour of psychological torment, Tannishtha Chatterjee plays up the mystery aspect of the foreign setting in her debut feature.

Just like Fellini’s film, Roam Rome Mein finds its protagonist Raj traversing Italy’s capital in search of something. With his wedding just a few days away, Raj has travelled from India to Rome in order to find his sister Reena. After pretending to stay in India, Reena flew to Italy without her family’s knowledge, and has now gone missing, failing to return any of Raj’s messages or phone calls. With few leads and mounting pressures from back home, Raj’s mental stability starts to fluctuate as his guilt mounts.

Stylistically, the film is not dissimilar to Blue Velvet, with the substantial film noir and detective elements fading into more abstract dream sequences. Chatterjee’s strength as a director is to indulge these fantasies, making for some truly original scenes tinged with Lynchian nightmare. There is a strong sense of déjà vu, or rather a skilled use of foreshadowing and premonitions. 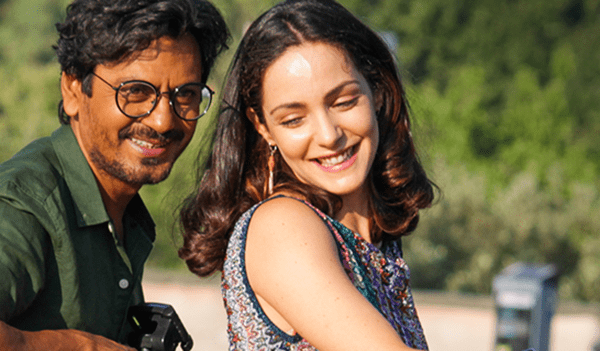 Chatterjee excellently manipulates and defies expectations, deliberately knocking both Raj and the audience off balance. In one such scene, Chatterjee seems to draw comparisons to the life of 15th century painter Artemisia Gentileschi. As with many other events in the film, Chaterjee’s intentions with this aren’t totally clear. Perhaps it is meant to simply heighten the fears in Raj’s mind over what might have happened to his sister; or maybe even to liken Reena to Gentileschi, who was a pioneer of feminism in her life and her paintings.

Unfortunately, Roam Rome Mein often feels like it is trying to cover far too much ground all at once. Events seem to take place just to allow Raj strange, and cinematically pleasant, experiences, lacking particular narrative purpose. When Chatterjee does refer back to the mystery of Reena’s disappearance, it is always with a heavy hand. The wrongdoing of Raj and his parents is information delivered unsubtly, making Reena’s reason for running away a little too plain and simple. The mystery of Reena evaporates, leaving only the misdirection Chatterjee has put in place. Without strong narrative behind these abstractions, they become less like an homage to Lynch, and more of a clunky imitation.

Just like La Dolce Vita, Roam Rome Mein is a series of moments, but unlike the 60’s masterpiece, it does not carry an overall feeling quite so well. With its didactic warnings against the controlling Indian patriarchy, the film loses the playfulness and intrigue promised by the premise of exploring a foreign land. Raj goes on a journey to learn a lesson, however the journey fails to teach him anything, so the lesson must be spelled out. Though Chatterjee’s eye for cinematic beauty may be keen, the director has not brought all of the disparate moments together with enough precision.