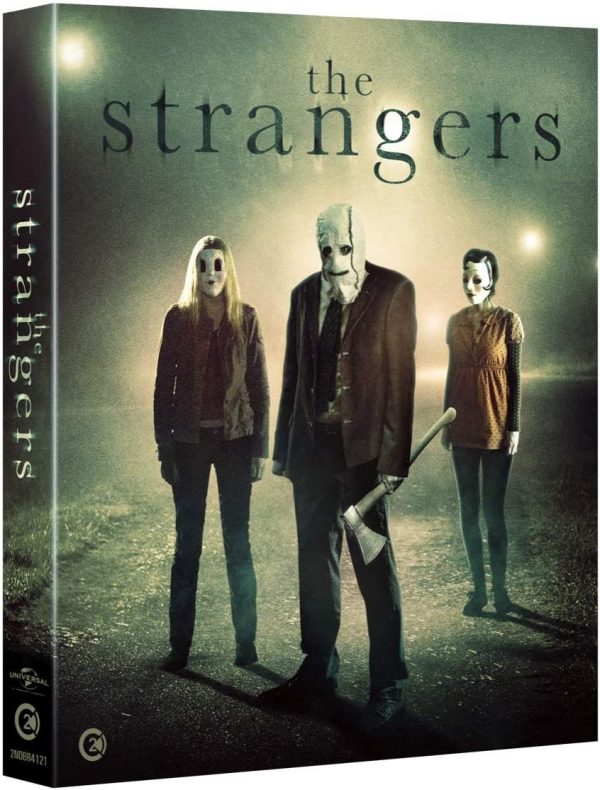 Often revered as one of the popular mainstream horror hits of the 2000s, Bryan Bertino’s The Strangers has been given an HD facelift thanks to Second Sight Films, who are releasing the movie in one of their customary limited edition sets, which are always a treat for collectors to get their grubby little mitts on. 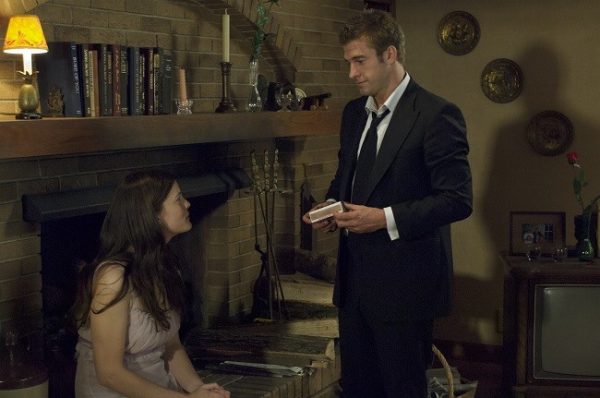 Stripping back the home invasion idea to its bare bones, The Strangers is quite literally two people trapped in their isolated home as masked stalkers try and break their way in. Underworld star Scott Speedman plays James, who has just arrived back from a family party with his girlfriend Kristen (Liv Tyler – Armageddon), whom he asked to marry him earlier on but she said no, creating what you might call a tense atmosphere.

Kind of ironic, seeing as director Bryan Bertino spends the next hour or so trying to create a tense atmosphere and not really succeeding, mainly because the filmmaker has made the mistake of assuming that having very little actually happen is the same as building atmosphere. It isn’t, and when the couple are interrupted by a knock at the door by the masked wannabe intruders the film then sinks into a rut of cat-and-mouse clichés punctuated by recreating moments from John Carpenter’s Halloween and gory French thriller Inside – released a year before this – as James and Kristen mumble and shriek their way around their house, occasionally being made to jump by the masked intruders who may as well shout “BOO!” as they appear at random windows whenever somebody looks out of them. 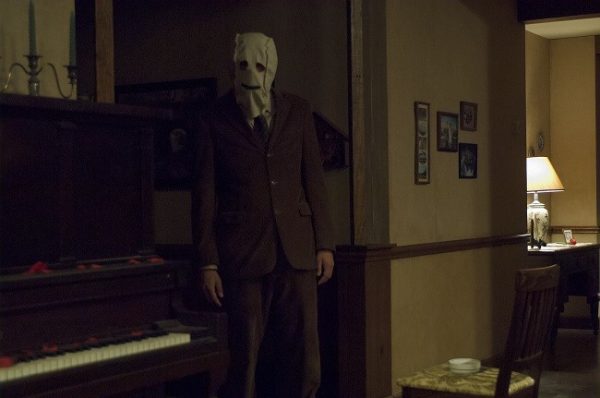 Anyway, things eventually come to a head and you get given the reason why the titular strangers are doing what they are doing in a scene that is clearly intended to be shocking but is ultimately as devoid of substance as the rest of the movie. In trying to be simple and stripped back the filmmakers have left nothing for us to devour or get invested in, and as the final scenes of the film play out there is an unpleasant taste left in the mouth but it isn’t the shock or awe of what we have just seen. Rather, it’s a feeling of ‘is that it?’, the big reveal being not quite so big after all, and given how dreary the two main actors/characters are there is no elation or misery when their ultimate fate is contemplated.

It must be said, though, that regardless of the positives and negatives of the movie itself Second Sight have produced another quality package as the film itself looks very lush, the autumnal oranges and browns looking very rich and vibrant against the blacks and shadowy dark corners of the house. The sound is also very punchy whenever there is an attack, although you may have to up the volume to hear what is being said by the two leads whining their way through their dialogue and then be ready to knock it down when there are extended pieces of noise accentuating the violence. Both the Theatrical and Extended Cuts of the film are included and extras come in the form of an extensive hour-long interview with writer/director Bryan Bertino, who comes across well and appears to genuinely believe that The Strangers is offering something new to the genre, as well as interviews with Liv Tyler (who really does talk in that slow, breathy way), actress Laura Margolis and editor Kevin Greutert, as well as a couple of behind-the-scenes featurettes. The disc comes housed in a cool looking rigid slipcase that includes a poster and a book about the film featuring insightful writing by Anton Bitel and Mary Beth McAndrews, so as part of your Second Sight limited editions collection it does look rather smart and contain some informative content. 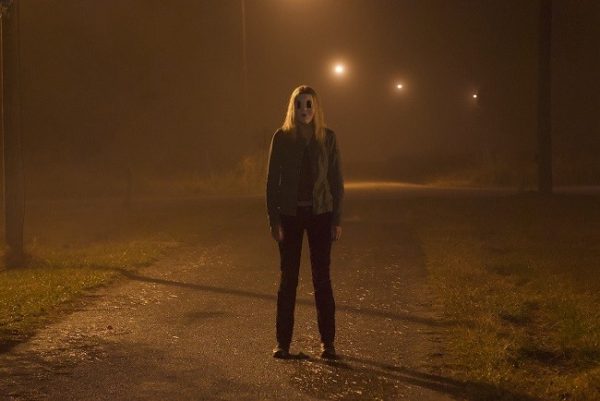 As a movie The Strangers lacks any sort of gut-punch to make it stand out against the hordes of other mediocre home invasion movies available. It isn’t a badly made film but there is nothing remarkable about it and, as previously mentioned, Halloween and Inside both did similar things but with characters you cared about and in stories that had a purpose; even the despicable home invasion trash that is Hate Crime had a point to it, sort of. The idea of The Strangers seems to be that the invaders have no purpose therefore that makes them terrifying which, in a real life setting, would be the case but for the purposes of entertainment it provides very little to get excited, scared, thrilled or even just mildly emotive over, making the experience of watching it a very dull and lacklustre one indeed.