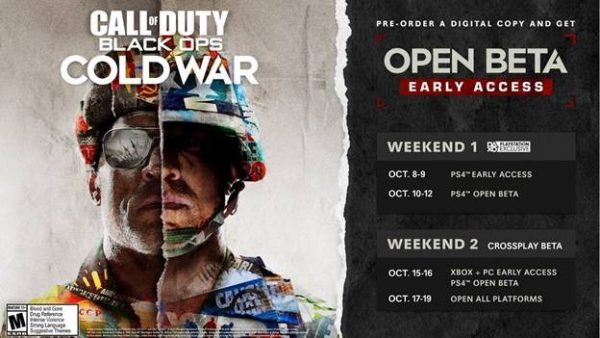 After unveiling its campaign mode last month, Activision and Treyarch have now given Call of Duty fans their first glimpse of the multiplayer element of this year’s Call of Duty: Black Ops Cold War with a multiplayer reveal trailer, as well as sharing details of the open beta dates for those who pre-order a digital copy of the game; check out the reveal trailer here…

Locations featured in the multiplayer maps for Cold War include the likes of Angola, Uzbekistan, Miami, Moscow and the North Atlantic, with a host of game modes including returning favourites such as Team Deathmatch, Search & Destroy, Domination, Kill Confirmed, and Control, as well as new modes like VIP Escort, Combined Arms and Fireteam. You can find more details over on the official website here. 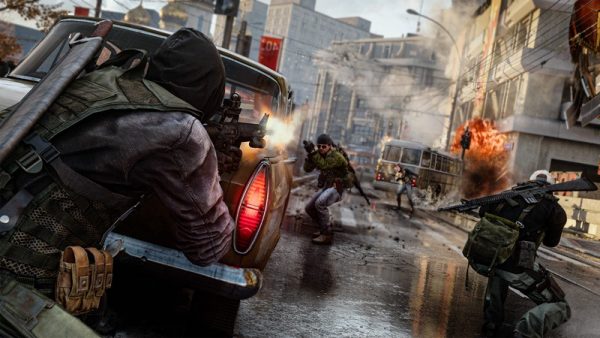 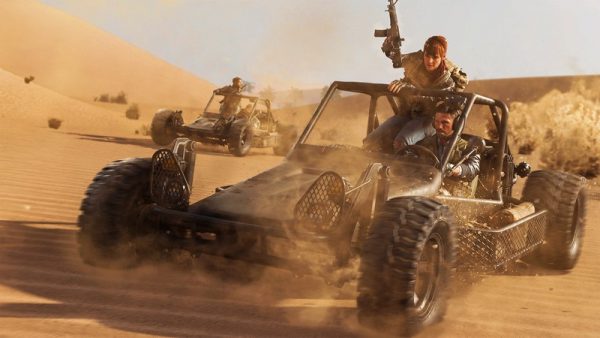 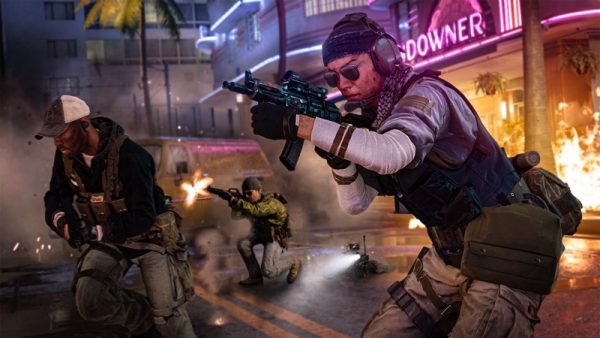 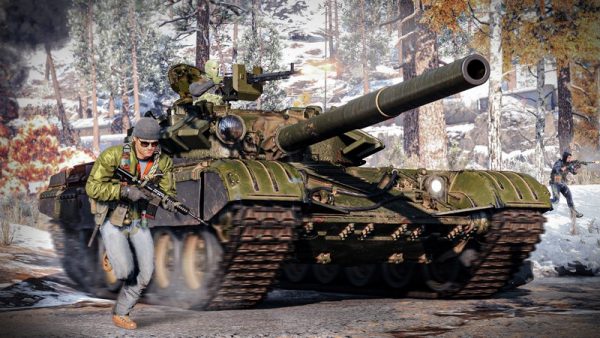 Call of Duty: Black Ops Cold War fuses elements of 1980s pop culture through a mind-bending conspiracy story, where deception and subterfuge are the norm in the gripping single-player Campaign. In this sequel to the original Call of Duty: Black Ops, players encounter historic figures and learn hard truths as they battle around the globe through iconic locales like East Berlin, Turkey, Vietnam, Soviet-era Moscow, and more. As elite operatives, players attempt to stop a plot decades in the making as they follow the trail of a shadowy figure named Perseus, who is on a mission to destabilize the global balance of power and change the course of history. Beyond the Campaign, players will bring a wide selection of Cold War weapons and equipment into the next generation of Multiplayer combat and an all-new Zombies experience. 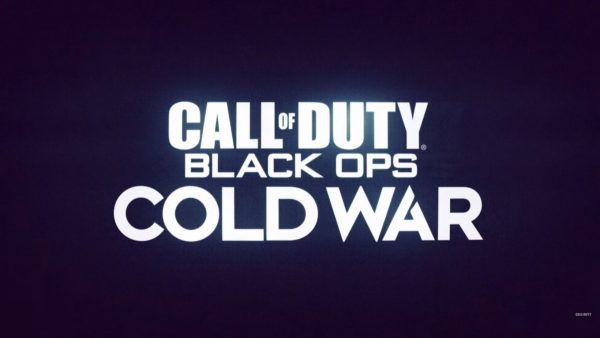