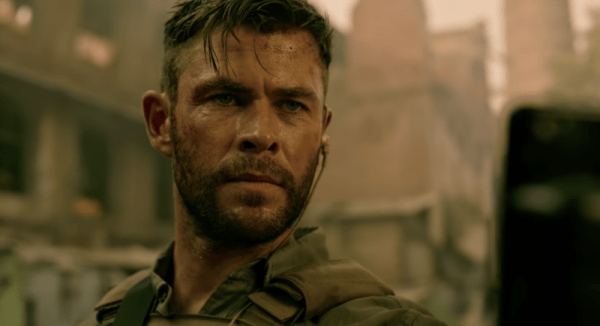 Back in February of last year it was announced that Tron: Legacy and Oblivion director Joseph Kosinski is set to direct Spiderhead for Netflix, and now we have word that Chris Hemsworth (Avengers: Endgame), Miles Teller (Whiplash) and Jurnee Smollett (Lovecraft Country) have signed on to star.

As revealed by Deadline, Spiderhead takes place in a near future where “convicts are offered the chance to volunteer as medical subjects in hopes of shortening their sentences. The focus is on two prisoners who become the test patients for emotion-altering drugs that force the prisoners to grapple with their pasts in a facility run by a brilliant visionary who supervises the program.”

Spiderhead reunites Netflix with Hemsworth, who recently led the streamer’s most watched original movie ever, the action thriller Extraction. It will also see Kosinski and Miles Teller working together for the second time after the upcoming sequel Top Gun: Maverick, in which Teller plays Bradley “Rooster” Bradshaw, the son of Goose from the original Top Gun.

Based on a short story from George Saunders, Spiderhead has been scripted by Rhett Reese and Paul Wernick (Deadpool), who are also on board as producers alongside Hemsworth.