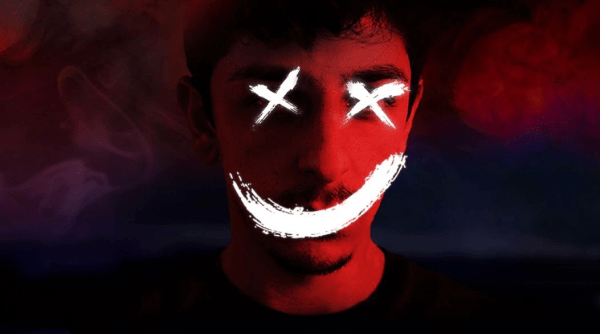 Gregory Plotkin is known for editing horror films like Get Out and the Paranormal Activity sequels. Plotkin recently just directed the haunt-inspired slasher Hell Fest and 2015’s Paranormal Activity: The Ghost Dimension. Now, the filmmaker is the one bringing the world of esports to horror cinema.

Plotkin will helm Crimson, a horror movie that sees him team with esports organization FaZe Clan. Gamer and member of FaZe Clan, FaZe Rug, will star in the film, and it will make its debut this October on Inviz.tv. Inviz is said to be a new direct-to-consumer platform that puts a focus on “content and commerce.”

The upcoming horror movie will reportedly be “the first in a series of projects creating a cinematic universe conceived by Invisible Narratives and the world’s top gaming organization.”

“Brian Awadis, aka FaZe Rug, is one of the most popular gaming influencers on the planet, and he just hit his biggest milestone yet: buying his own fully loaded, multi-million dollar smart house. But he soon finds out that having your dream home doesn’t guarantee dream neighbors. After more than a few suspicious occurrences, Rug investigates the twisted house next door. He realizes that the sinister characters might not be clowning around …” 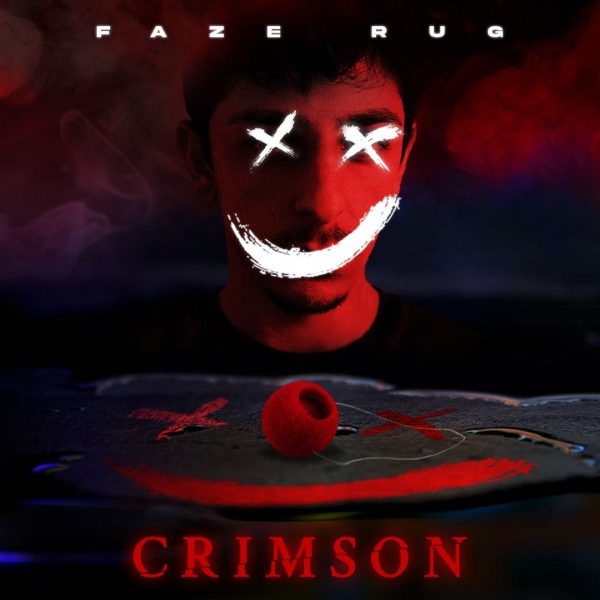